A New Map of Wonders

In association with Writers’ Centre Norwich

In these dark and disconcerting times, Caspar Henderson (author of The Book of Barely Imagined Beings) draws on philosophy, natural history, art, religion, neuroscience and nanotechnology to cast light on the wonders of the world.

A New Map of Wonders 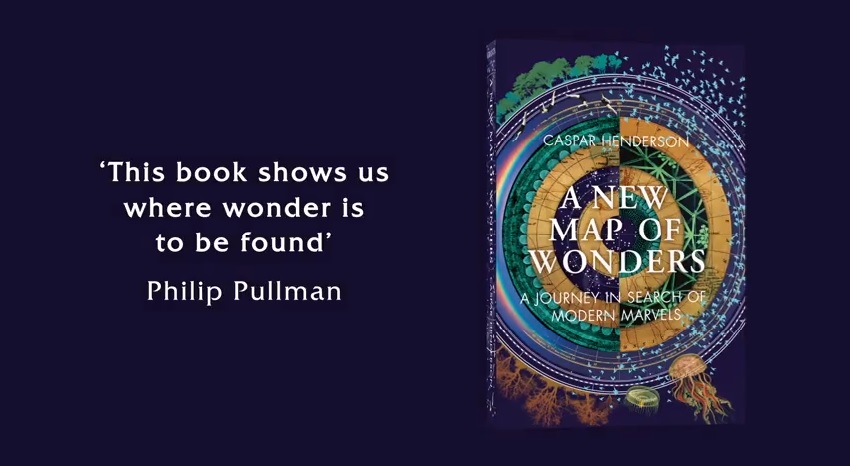 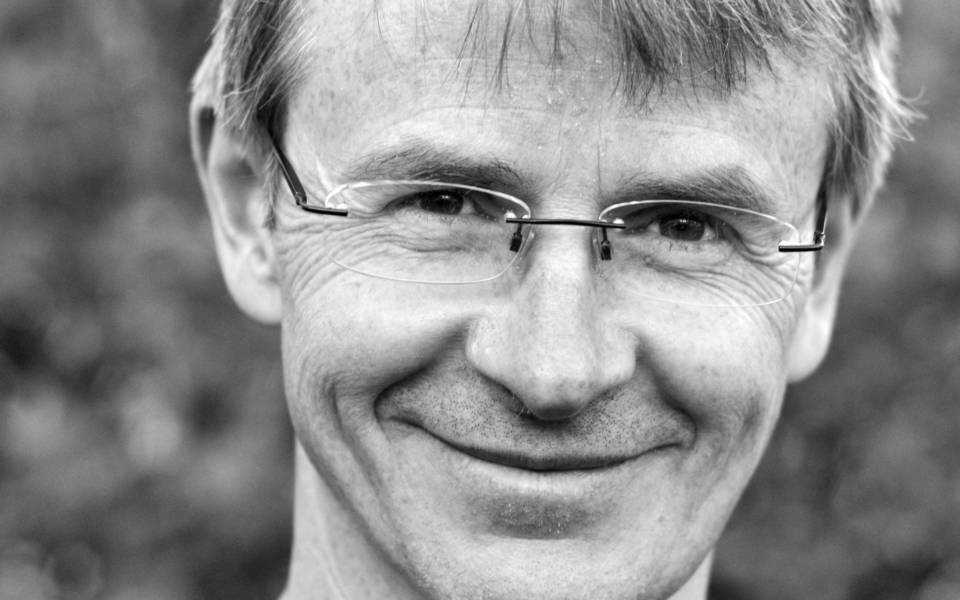 A journalist and an editor with multiple media outlets, including BBC Radio 4, the Financial Times and the Independent, Henderson has a received an IUCN-Reuters Award for best environmental reporting in Western Europe. His debut, The Book of Barely Imagined Beings, won the Roger Deakin Award and the Jerwood Award.

Book four or more events at the City of Literature Weekend and save £1.50 per ticket. Join us for all events across the weekend for £90 (save £46).

In association with Writers’ Centre Norwich