Attacca Quartet presents a programme which focuses on two of Beethoven’s seminal string quartets: his first quartet, written in around 1798, and the first of his great Late Quartets, widely regarded as among the greatest musical compositions of all time. The programme is completed by Gabriella Smith’s memorably titled Carrot Revolution, described by reviewer Kevin McBrien as a “breath-taking eleven minute ride” and “a wild journey, complete with snatches of minimalism, bluegrass, and rock along the way.”

‘They may be a relatively young ensemble, but already they come very close to epitomising the string quartet ideal: four strikingly individual players with the ability to speak eloquently in one voice.’ The Washington Post

This is an intimate unreserved performance. 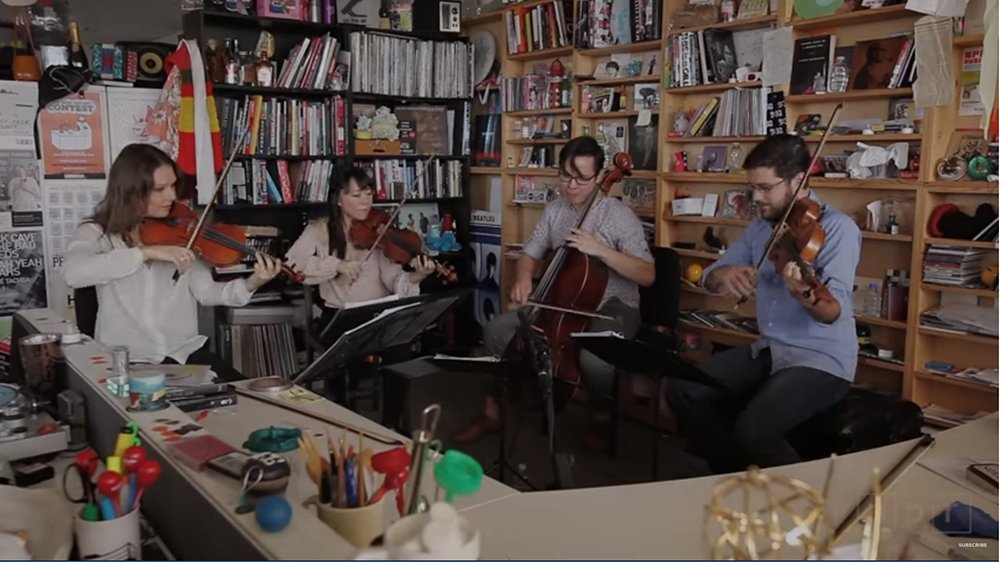