Knight has sold over a million albums, won three MOBO Awards, been nominated multiple times for Best Female at the Brits as well as stellar performances in London’s West End, from The Bodyguard to Cats.

Beverley Knight will be supported by Jalen N’Gonda, who was chosen by Knight herself to open the show. N’Gonda is unequivocally the real deal, blending classic and contemporary soul influences to create a sound that’s all his own. 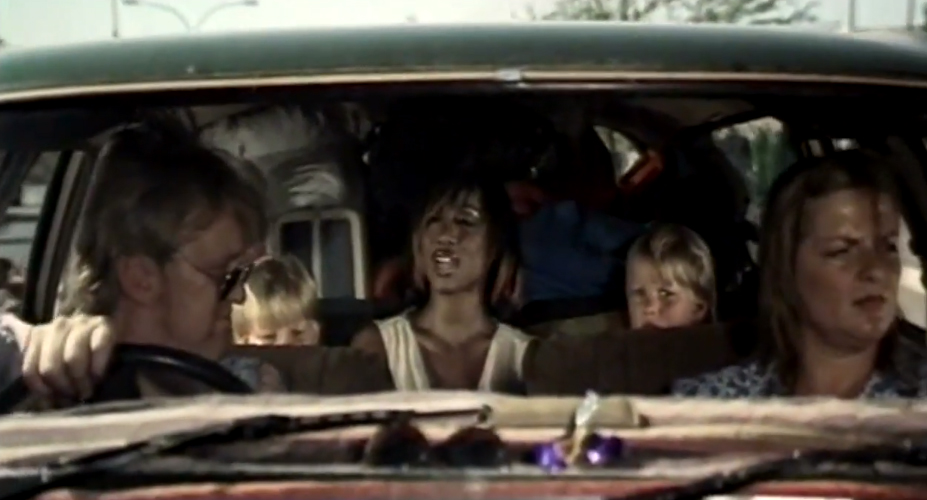 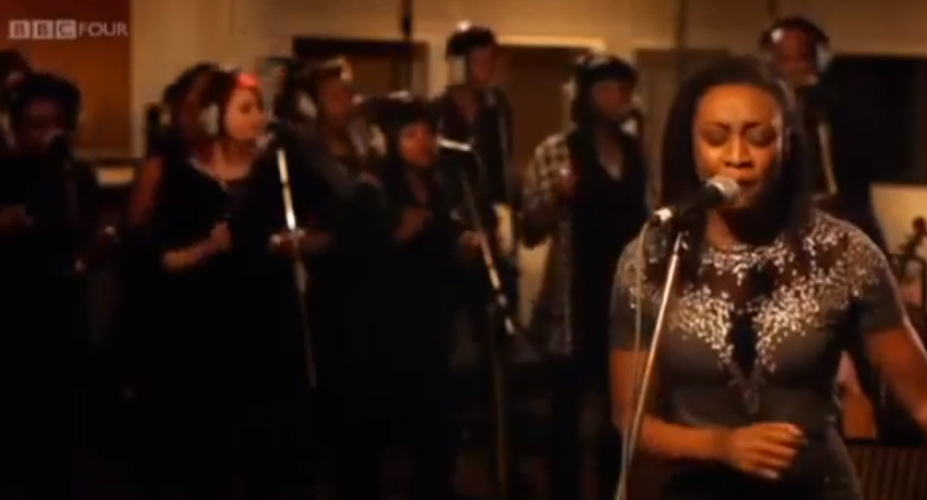 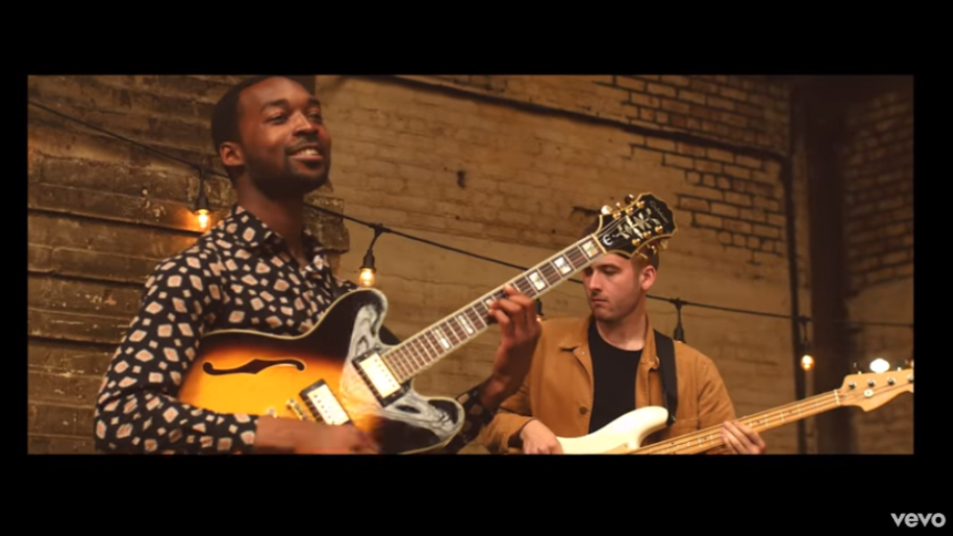