10 years since they burst onto the scene with their wildly popular brand of musical infotainment, Frisky & Mannish are officially Pop PhDs, fully qualified to conduct scientific analyses of the molecular intersections between every pop song ever. And now, you are invited into their PopLab to peek down the microscope at all their latest research projects.

Have they found an effective vaccine for the contagious virus sweeping through the pop world? Who is the latest to benefit from their 80s Dance-Pop Conservation Program?

Brush up on your Pop Periodic Table with the mad scientists themselves, and you’ll be able to answer academic questions yourself, like if 87% of respondents professed to a strong distaste for Coldplay then WHY ARE THEY STILL ALLOWED? 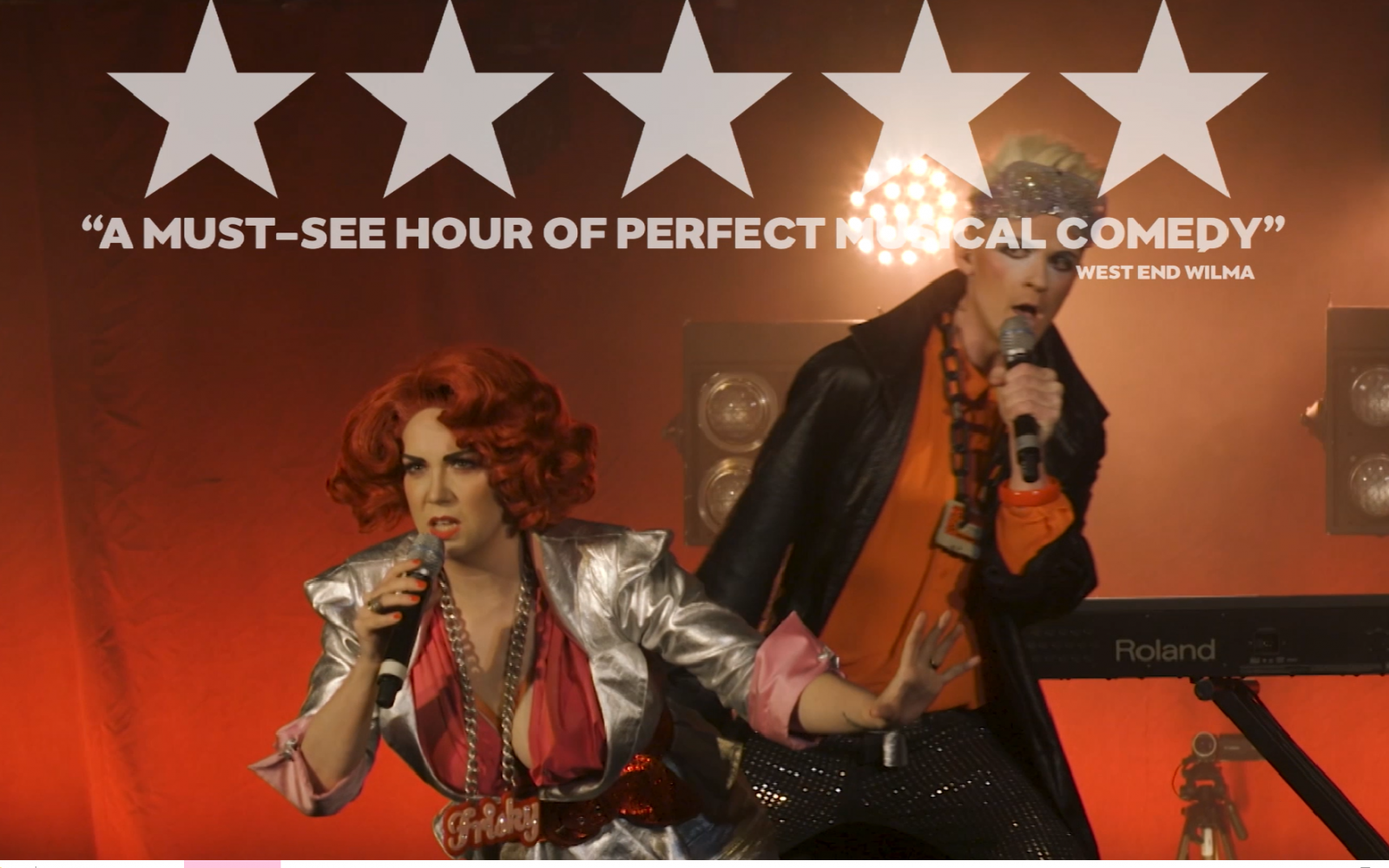