in collaboration with Wild Paths

After a year of radio silence, we’re teaming up with our Wild Paths pals to welcome live music back to the Gardens in true Festival style. Saturday afternoon’s lineup features Mercury-nominated headliner Moses Boyd, avant-garde rapper/producer Shunaji, energetic Brighton septet Ebi Soda and local neo-soul songwriter Maya Law. Poppy Ajudha takes to the stage on Sunday, joined by South London’s award-wining Ego Ella May, the loose-limbed soul sounds of Chartreuse, and acclaimed ‘artist on the rise’ Freya Roy. Garden Sessions: a Pay What You Want weekender to kick off your summer right. 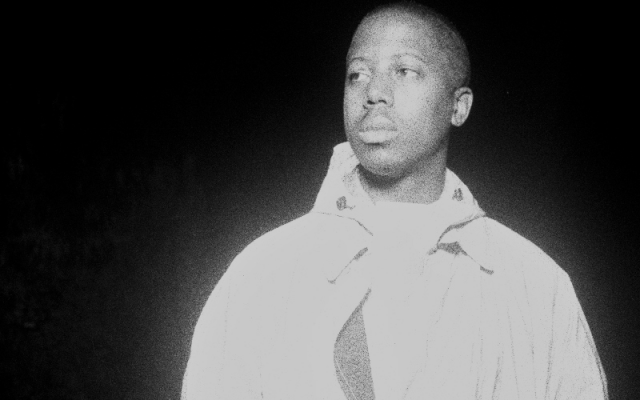 For Moses Boyd, it’s been a remarkable journey already. A multi-award winning drummer, producer, composer and BBC 1Xtra resident, fiercely independent and powered by a vast array of influences and experiences, he’s ready to step up onto another plane altogether. A double MOBO and Jazz FM Award winner, Moses’s live and studio collaborations have been as varied as they have been prolific, from touring with Sampha and Kelsey Lu, to drumming on Sons of Kemet’s Mercury-nominated album, to his recent collaboration with South African Gqom king DJ Lag, which made its way onto Beyonce’s official soundtrack for The Lion King.

His latest album, Dark Matter is a landmark record, a producer album by a young auteur, threading several thrilling musical traditions into a bold new tapestry: the raw energy of grime and afrobeats and the rolling club rhythms of the London underground, combined with the freewheeling creativity and collaborative spirit of his jazz training. 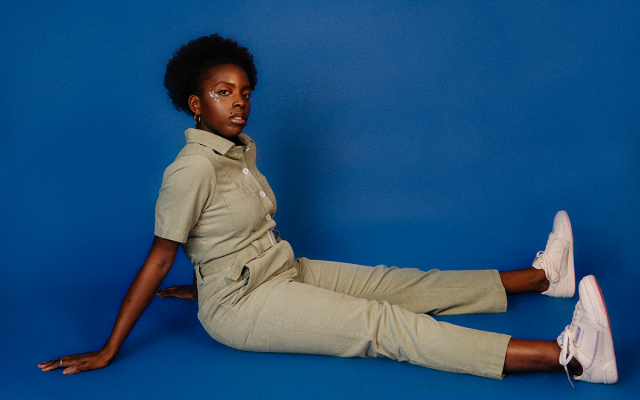 Shunaji is an award-winning producer, rapper and singer-songwriter based in London. As a producer, Shunaji is inspired by electronic music, trip hop and hip hop, blending synth sounds into my creations and using samples as vehicles to generate genre-bending tracks. Lyrically, she takes cues from the verbal virtuosity of rappers like André 3000, Childish Gambino, Missy Elliot and Ladybug Mecca.

Shunaji’s releases have been played on radio stations such as Worldwide FM, Red Light Radio (Amsterdam), Hollow Earth Radio (Seattle) and BBC 1XTRA, where she made it to the top of Jamz Supernova’s ‘EP of the Week’ selection in May 2018. 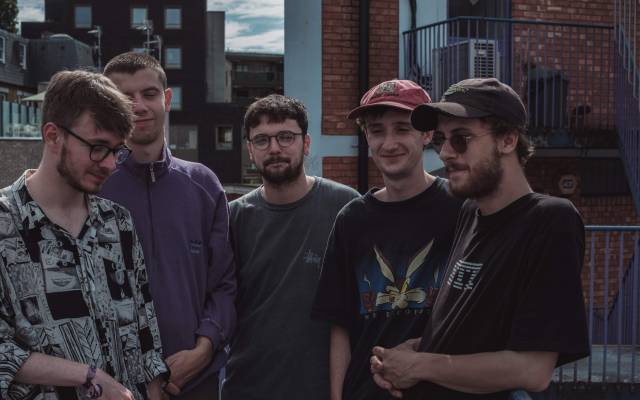 Staunch anti-traditionalists, Ebi Soda thrive on this idea of contradiction, seeming more inspired by the atmosphere inside a rave than the sounds heard inside Birdland. Their only debt to typical jazz being to attempt to innovate and experiment at every opportunity.

Characterised by erratic drum breaks, multi-effect soundscapes and searing trombone lines, Ebi Soda keep a post-punk DIY ethic close to their hearts, with songs often birthed from sweaty smokey bedrooms rather than that of the big band hall. 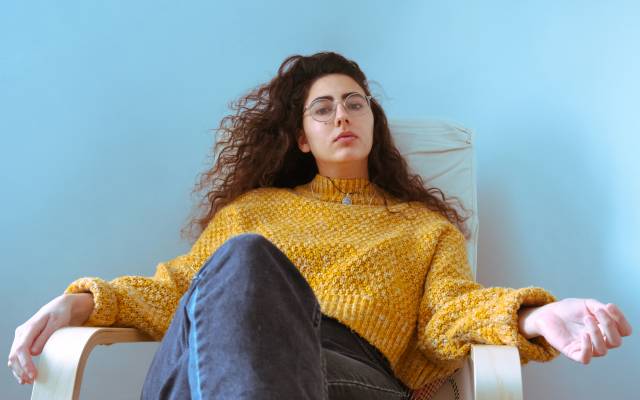 It’s no secret that Maya Law has a voice and songwriting ability far beyond her years on the planet. Raised in the spacious quiet of Norfolk, Maya has created an expansive sound to match – one that warmly invites you alongside as she navigates life as a queer woman, encounters heartbreak and offers refreshingly candid snapshots into her own mental wellbeing.

Maya’s attention to musical detail is unwavering. A collaboration with Allergy Kid led to the release of critically acclaimed mixtape, Her or Him. Following release, Full Circle, saw Maya earn radio plays from Radio 1Xtra and BBC Radio 6 Music and she was named as one of Radio 1’s Huw Stephens’ Tips for 2019. Her uncompromising musical vision has also led to her sharing stages with highly regarded artists including Connie Constance, Loyle Carner, Andreya Triana and Akala. 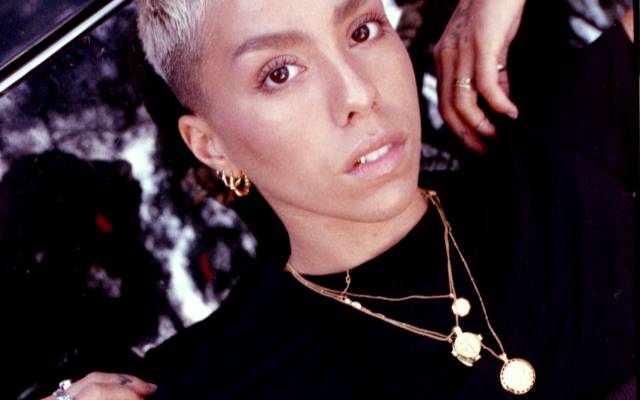 Poppy Ajudha’s unique vocal tone and melodies are reminiscent of classic jazz and soul singers, which combined with her ability to write exciting and fresh sounding compositions, set Poppy apart and places her at the forefront of the South London music scene– the most fertile and important scene in Europe right now. With a Saint Lucian born father and British mother she grew up with a diverse set of influences and ideas. Musically, while her dad played a lot of Motown and Roots Reggae, her mother familiarized her to funk, rare groove and soul music through the tapes she’d play during long car journeys to visit family.

Poppy has collaborated with a host of exciting artists and tastemakers such as Tom Misch, Kojey Radical, Gilles Peterson and more. Her debut headline show in November 2017 sold out 4 weeks in advance and run in association with Gal-Dem, with an open discussion on gender, race and identity taking the place of a supporting act. 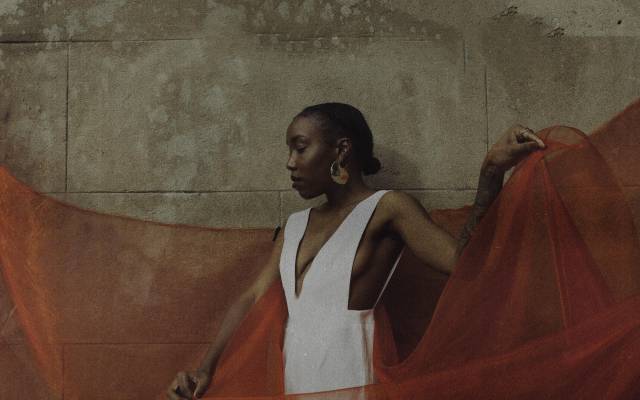 Ego Ella May is an award winning songwriter and vocalist. Hailing from South London, she has an all-encompassing love of music, which she channels into her own neo-soul and contemporary jazz compositions.

At the heart of Ego’s writing is a deep passion and respect for jazz. Touching on her writing process and her connection to her craft, she explains: “Everyone’s ears are so different, so I let them be the judge, but the root of it all is jazz. I write what’s on my mind, or if I have a burning desire to write. My favourite quote is “you have to read, to write” so I spend a lot of time reading novels, poetry and books about my history”. 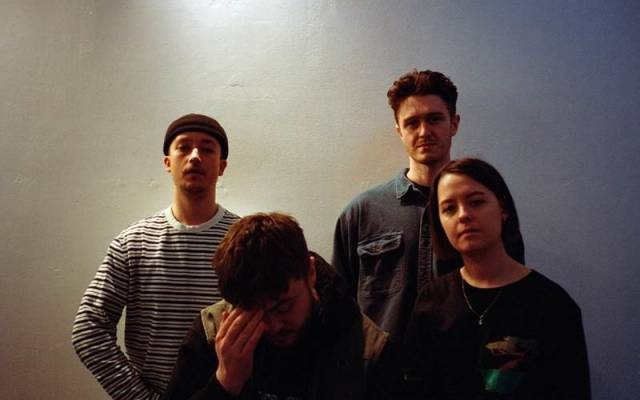 Hailing from the Black Country, Chartreuse’s music oozes warmth, intimacy and melancholy. It’s a sound that roughly orbits that languid, we’re-in-no-rush insouciance of a Lambchop, the shivering grandeur of Nick Cave, and occasionally the chest thumping, life-affirming unity of The National. There’s something of the lounge-y, devil-may-care attitude of King Krule here too.  In truth, it sounds unlike any of them, an unexpectedly furtive marrying of studious folk, soul, jazz, and RnB in its truest sense by a young band making their deliciously beguiling first steps. 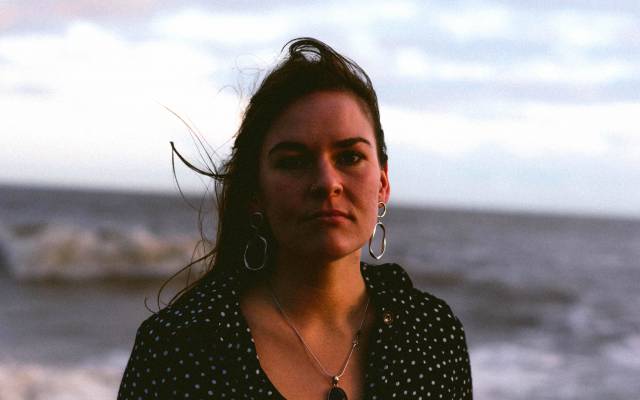 Following the release of her 2020 single ‘Fantasies’, Roy’s infectious mix of soul, electronics and nu-jazz has been picked up by the likes of Gilles Peterson, BBC Radio 1 and British Vogue. Supported by Help Musicians and MOBO Trust, a longawaited EP is on its way and 2021 has a lot in store…

“With Freya Roy’s engrossing vocals and burgeoning production talents on display, “Fantasies” offers a clear view of an artist on the rise.” EARMILK 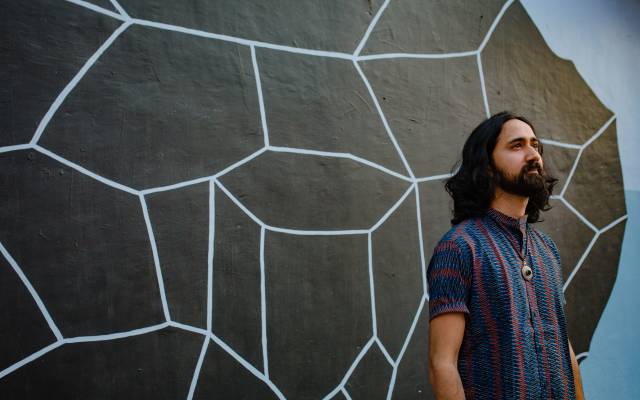 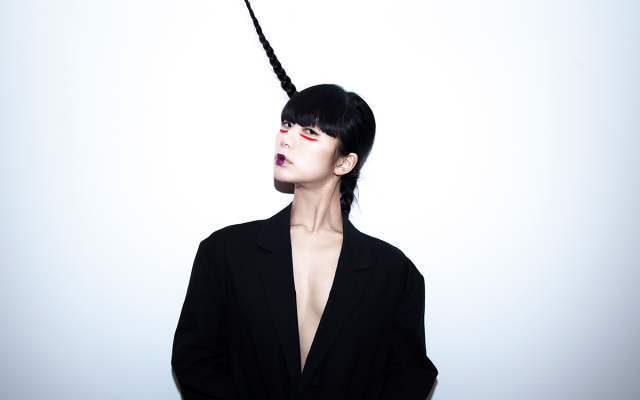 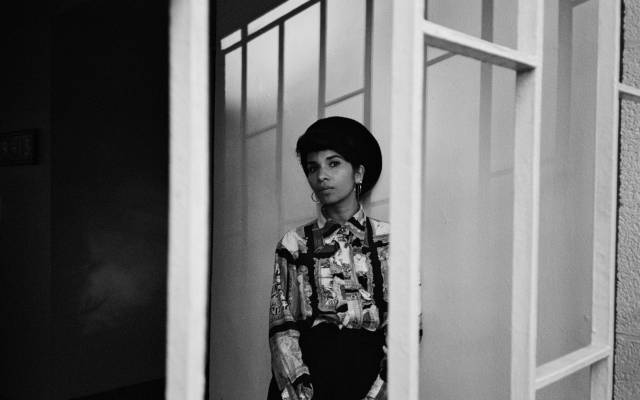 There will be staggered entry times and multiple entrances for this event to ensure audiences can enter safely.