‘She’s an effervescent charm-bomb of a performer, even alone with an acoustic guitar, as she was that night, singing about Theresa May. “We’re getting standup and music,” a woman next to me said.’ The New Yorker

A folk singer, songwriter and activist from Leicester, UK, Grace has been writing, recording and touring relentlessly for ten years. Her unique takes on life, love and politics, and the warmth and wit with which they are delivered, have won over audiences everywhere, across the alternative, folk, political and comedy scenes.

She has racked up tour supports with Emmy the Great and Billy Bragg, and in 2019 supported Frank Turner on his UK arena tour. She has made her mark in the comedy scene regularly supporting comedians Robin Ince and Josie Long on tour and she has also collaborated with some of the most respected names in folk, including Leon Rosselson, Roy Bailey and Peggy Seeger. She regularly tours sold out shows across the UK and has appeared at an eclectic genre-crossing mix of festivals Latitude, Musicport, 2000Trees, Shrewsbury Folk Festival, Greenbelt, Cambridge Folk Festival and in 2019 packed out The Acoustic Stage at Glastonbury Festival.

Through all of this she has quietly become one of the most respected songwriters working in the UK today. She has been a frequent guest on BBC Radio 4’s the Now Show, has appeared on Channel 4’s Random Acts and has been featured in The Guardian, Diva Magazine and The Independent On Sunday and in 2019 is nominated as Musician Of The Year in the Diva Awards..

In May 2018 a Kickstarter campaign for her first full studio album, after five previous available-at-gig-only albums. She raised £10,000 in just 24 hours and went on to achieve £18.000 in the two week campaign. The album, Queer As Folk, was released in September 2018 and has gone on to be named a top 10 Folk Album of 2018 by Mojo magazine. 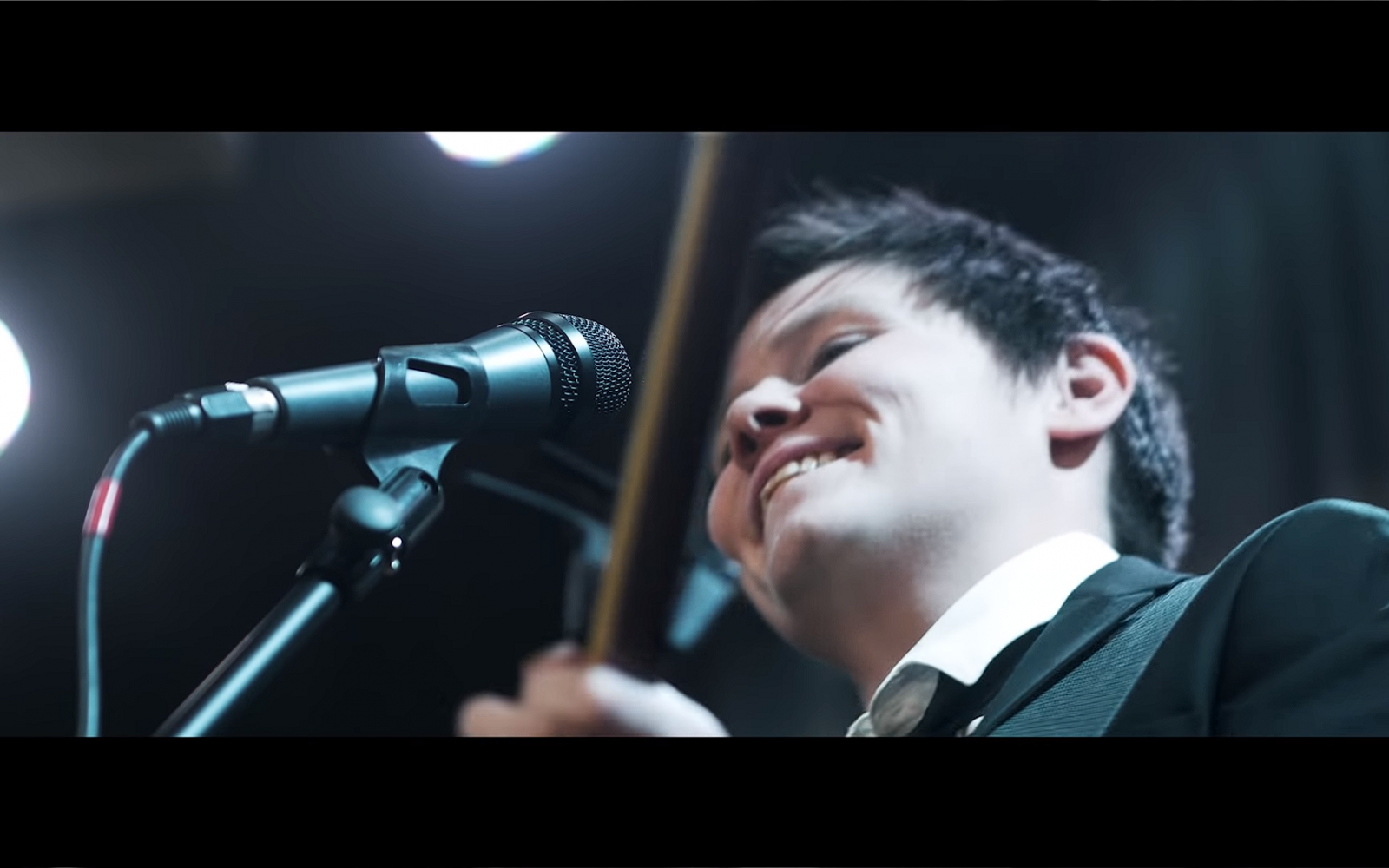