Hailing from distant Shiretoko in Hokkaido, Hatis Noit now resides in London. The Japanese vocal performer’s accomplished range is astonishingly self-taught, inspired by Gagaku and operatic styles, Bulgarian and Gregorian chanting, to avant-garde and pop. From a young age she’s been aware of the visceral power of the human voice; a primal and instinctive instrument that connects us to the very essence of humanity, nature and our universe.

The name Hatis Noit itself is taken from Japanese folklore, meaning the stem of the lotus flower. The lotus represents the living world, while its root the spirit world, therefore Hatis Noit is what connects the two. For Hatis Noit, music represents the same netherworld with its ability to move and transport us to the other side; the past, a memory, our subconscious.

Her arresting first EP Illogical Dance is out on Erased Tapes, creating unique song-worlds with transcendent vocal interpretations that at once deconstruct and recombine Western Classical, Japanese folk and nature’s own ambience.

Tipped by The Guardian as One To Watch, Hatis Noit appeared as part of the Erased Tapes 2020 nights in Hamburg, Paris, Nantes and London, followed by a collaboration with cinematographer Vincent Moon for Elevate in Graz, Austria.

“One to watch: Hatis Noit — with her ethereal crossover of mystical and modern, this Japanese artist has been moving audiences to tears” The Guardian 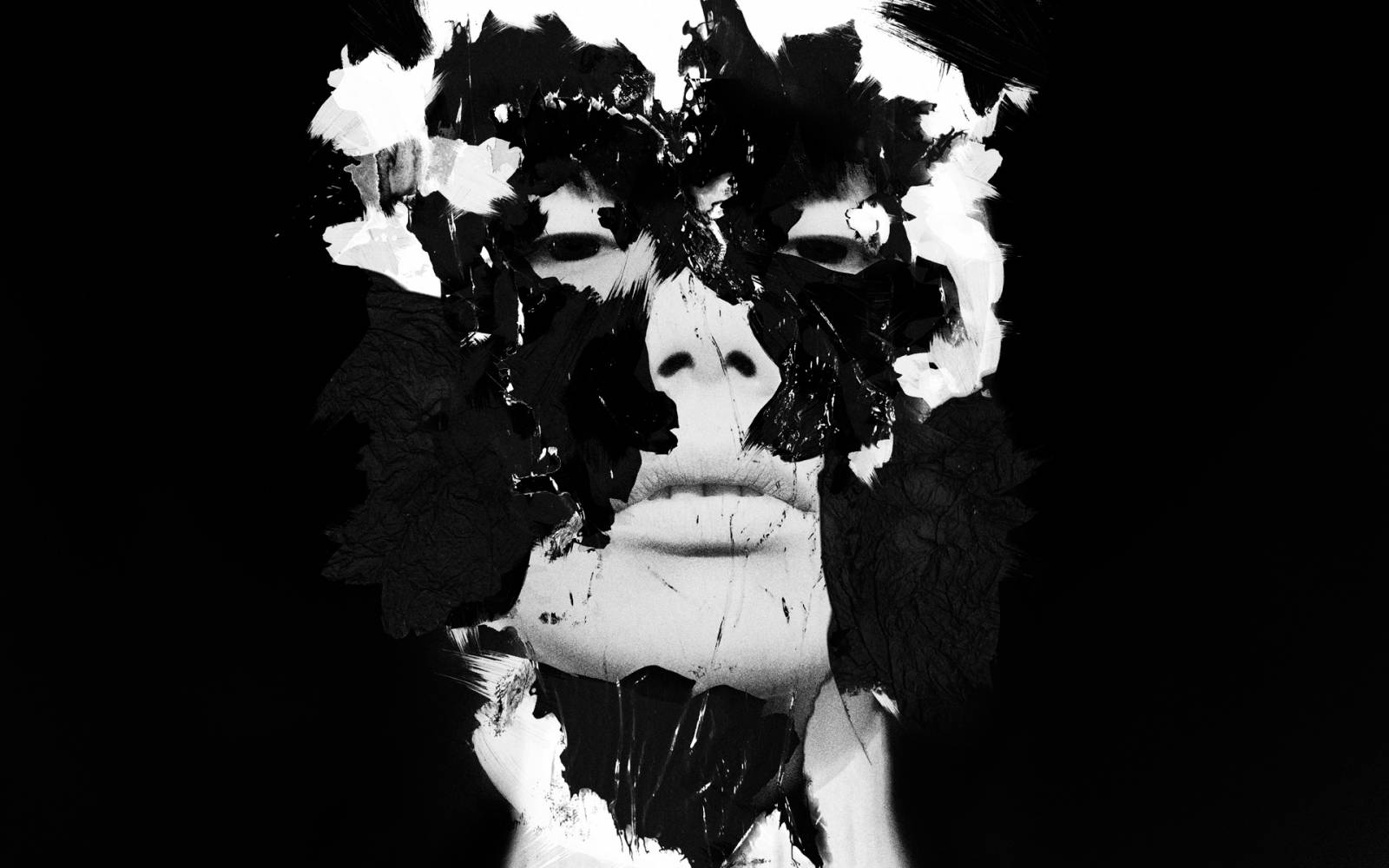