A rare stripped–back live show in the iconic Great Yarmouth Hippodrome where John will perform as a duo playing songs from across his celebrated career.

It’s almost ten years since Michigan-born, Reykjavik-based singer songwriter John Grant released his debut solo album Queen Of Denmark lacing sumptuous soft-rock ballads with spacey synths and icy soundscapes. Since then, Grant has released a further three solo albums, each evolving so that his enduring love of synth pop now takes centre stage. What remains constant though, is his distinctive, rich baritone voice and exquisite songwriting that draws on personal battles and the absurd, horrific, beautiful occurrences of everyday life. It’s his songs, sometimes brutal, often heartfelt, always unblinkingly honest and laced with his trademark candour that earned him a BRIT Award nomination for International Male Solo Artist in 2014.

His most recent release, 2018’s Love is Magic is his most electronic record to date. Its fast paced collection of electro synth pop confessionals and disco workouts marry sharp, witty diatribes with melancholic ballads, marking Grant as one of today’s most compellingly idiosyncratic artists.

‘a unique songwriting talent.’ The Guardian

Singer-songwriter Teddy Thompson, famously the son of singer-songwriters Richard and Linda Thompson, joins John Grant on stage with a unique voice that is at once rock and county, then pop and folk. 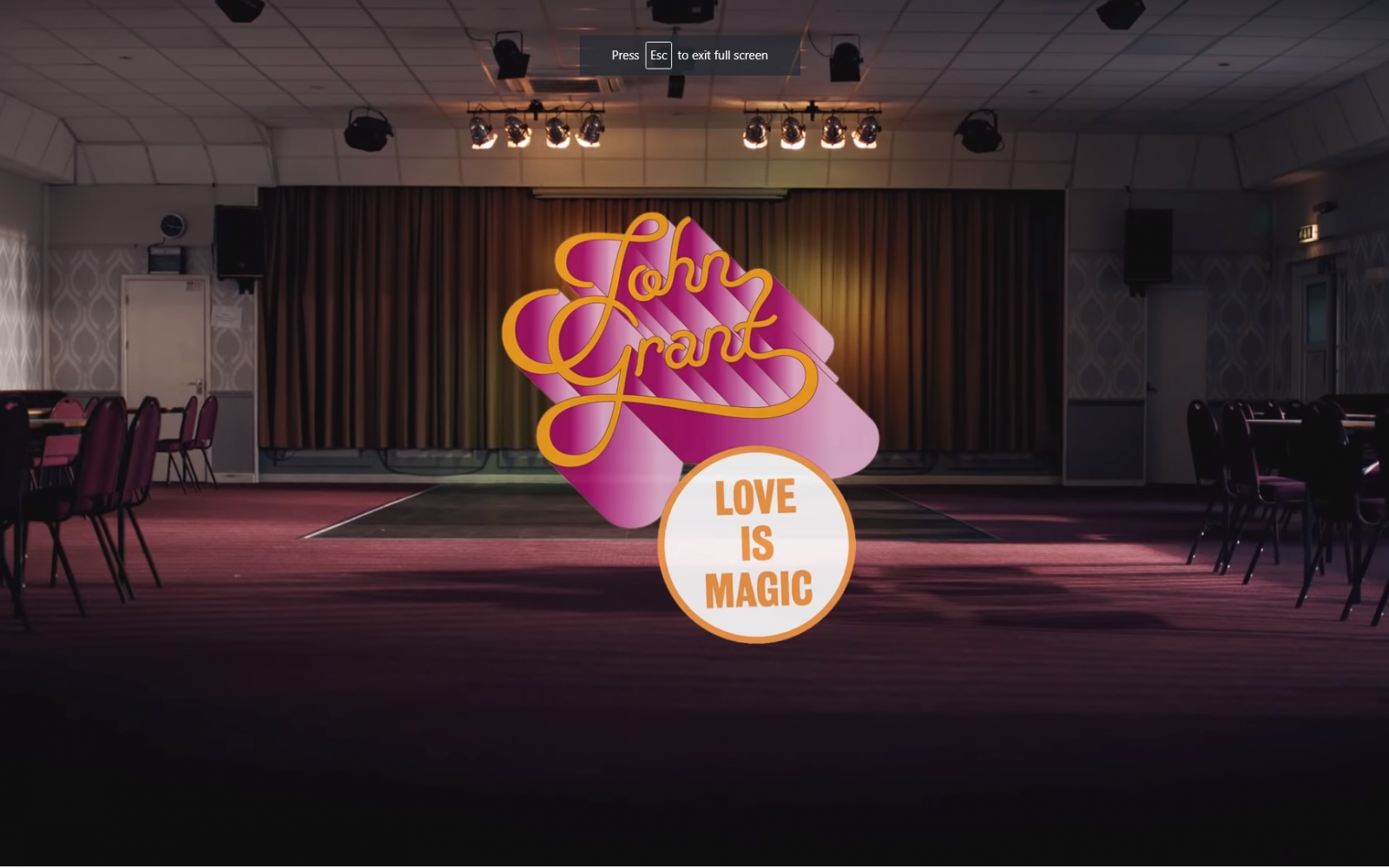 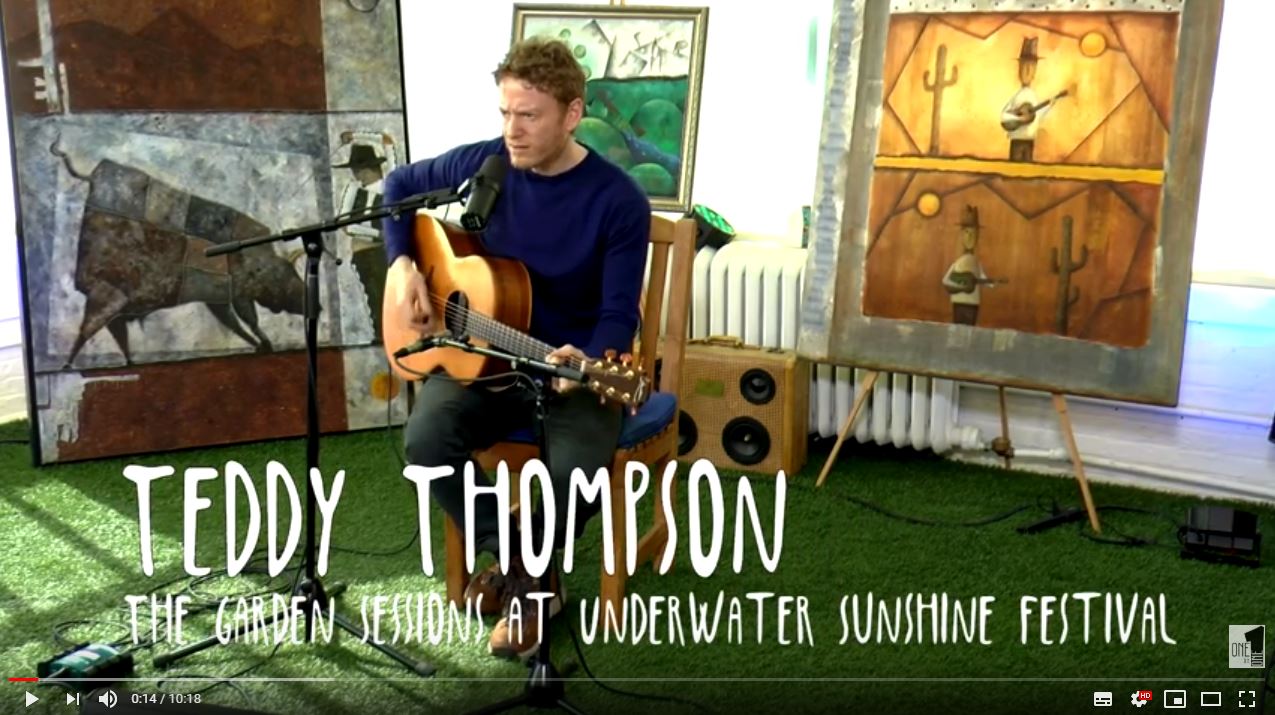 PLEASE NOTE that half of the tickets for this event are being sold through Great Yarmouth Hippodrome. The Stalls East and Circle East (the bottom half of the seating plan) can only be booked through their Box Office online at hippodromecircus.co.uk / 01493 844172

Wheelchair spaces are in the Stalls East so bookings should be made through the Hippodrome.