Camae Ayewa (Moor Mother) is a national and international touring musician, poet, visual artist, and workshop facilitator. She is a vocalist in three collaborative performance groups: Irreversible Entanglements, MoorJewelry and 700bliss. As Moor Mother, she released her debut album Fetish Bones to critical acclaim in 2016. Since then, Camae has released multiple albums each year, working with frequent collaborators, Olof Melander, Mental Jewelry, and billy woods.

Her latest work, Black Encyclopedia of the Air, came out in September 2021 on ANTI- Records. Camae has facilitated workshops at Cornell University, MOFO Festival, Moogfest, Black Dot Gallery, among others. She is the co-founder of the multidisciplinary collective Black Quantum Futurism (BQF), co-founder and curator of Rockers! Philly, and has been an Artist-in-Residence at West Philadelphia Neighborhood Time Exchange and WORM! Rotterdam residency. Camae is a Pew Fellow (2017), a The Kitchen Inaugural Emerging Artist Awardee (2017), and a Leeway Transformation Awardee.

“Moor Mother’s words are channeled rather than formulated, hidden within each track are keyholes, portals, shifting maps of liberation,” – The Quietus

Moor Mother | Made A Circle / Mangrove 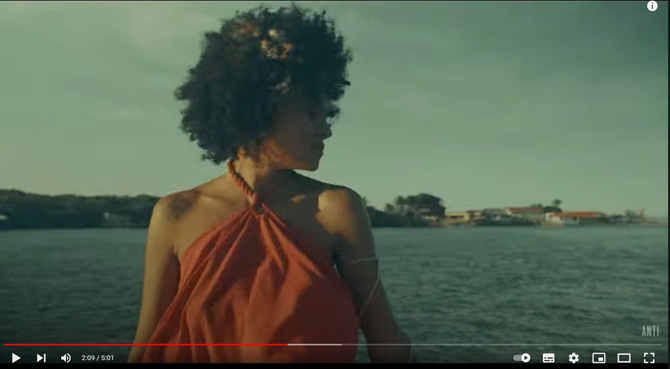