Rich Kids: A History of Shopping Malls in Tehran

In 2015 Robert Mugabe’s son, Chatunga, filmed himself pouring a £200 bottle of champagne over the £45,000 watch his father bought him, tagging it on Instagram as #daddyrunsthewholecountry. At the height of the sanctions on Iran, with the middle and working classes choked, Mohammad Hossien Rabbani-Shirazi, the son of a prominent Ayatollah and the grandson of a revolutionary hero, smashed his yellow Porsche Boxer into a kerb at 120 miles per hour killing himself and his girlfriend. His Instagram account went viral: pictures of him drinking and partying at nightclubs in Dubai, Antalya and West London. The gap between the rich and poor is getting bigger and bigger around the world. Social media feeds and accelerates this ever-widening divide. In the global south we see the children of elites and post-colonial dictatorships, flashing cash, dollar signs, Bollinger and infinity pool holidays while people suffer under sanctions and dictatorships.

Rich Kids is a play about entitlement and consumption, about how digital technology is complicit in social apartheid and gentrification, and the human problem of what successful and brutal people do with their coddled and useless children. It’s the sequel to the award-winning The Believers Are But Brothers, and the second part of a trilogy of plays about how digital technology, resentment and fracturing identity is changing the world.

★★★★ ‘Dazzling, discombobulating and alarming.’ The Guardian

Audiences will be asked to connect to the show on Instagram, this is encouraged but not obligatory. 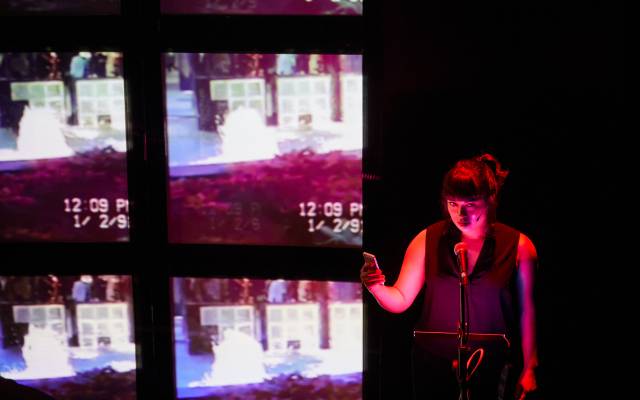 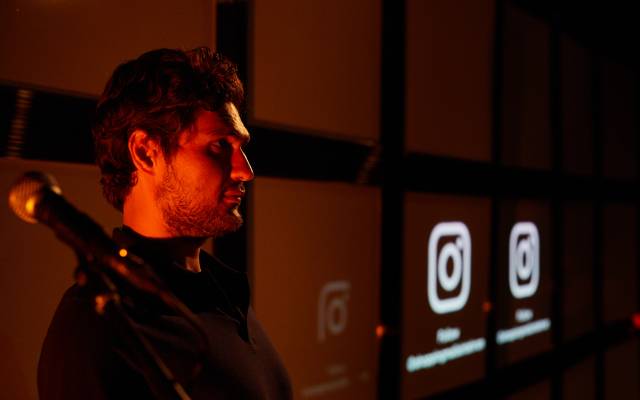 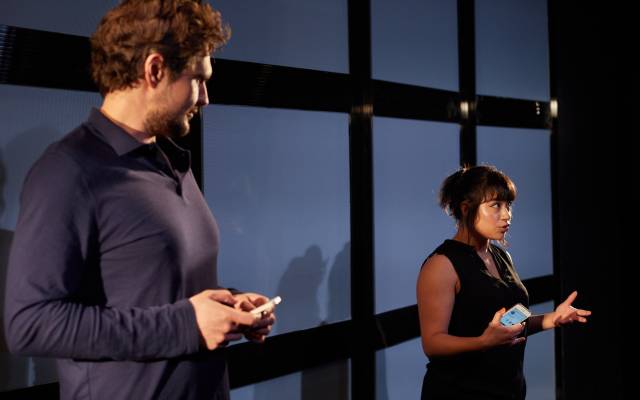 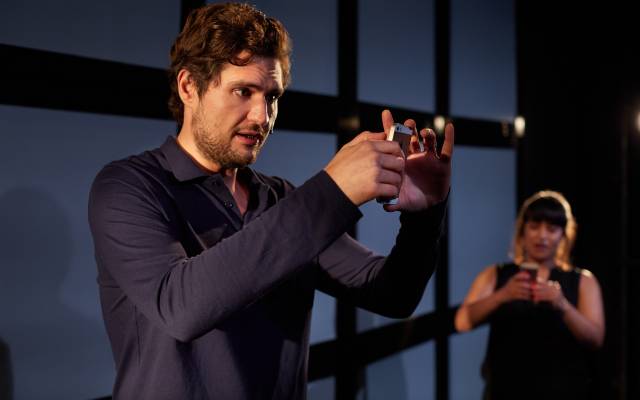 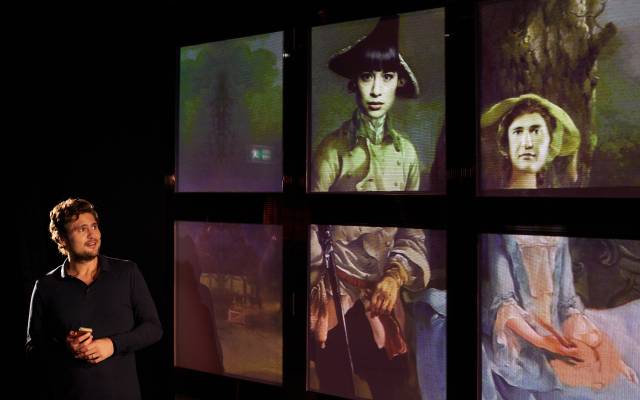 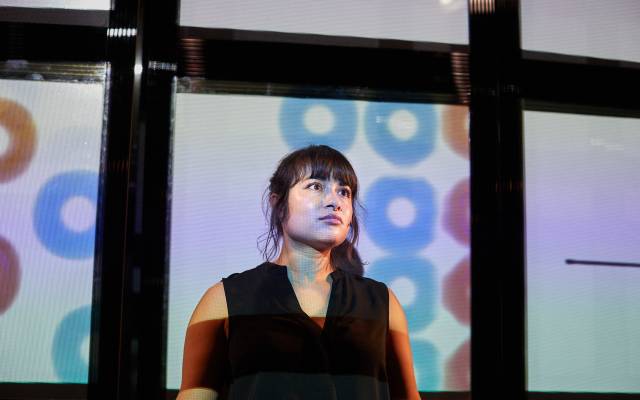 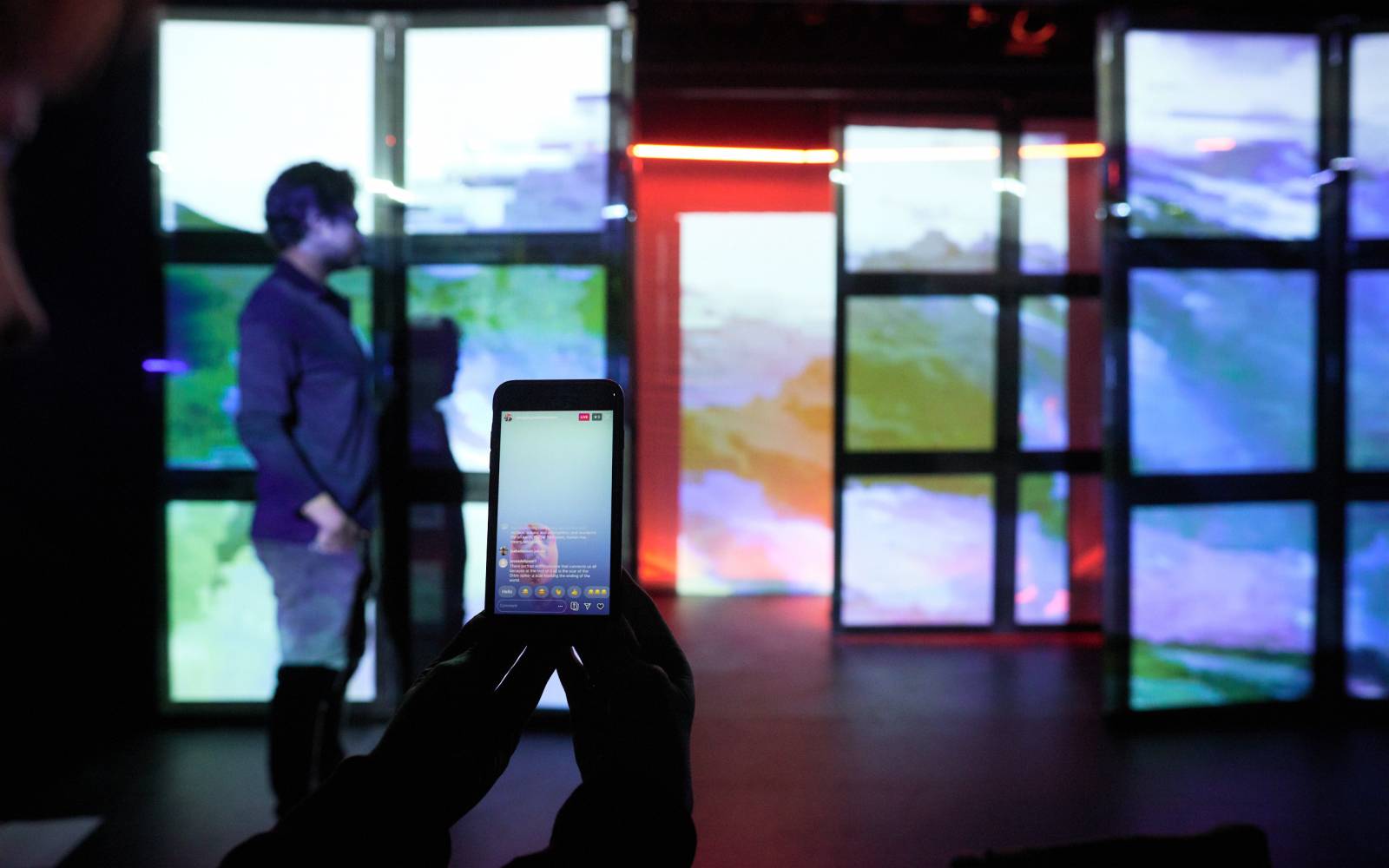