Shards is the vocal-led project of singer, composer and producer Kieran Brunt. Signed to Erased Tapes, Shards formed in 2016 to collaborate with Nils Frahm for the Possibly Colliding festival. Building on the success of the performances, Nils Frahm invited Shards to perform on his breakthrough album All Melody.

Combining voices, synths and percussion, their debut album Find Sound is an astonishing exploration of the human voice; using the concepts of sound and light as simple metaphors for gaining understanding. The album’s pieces are intended to be miniature sonic paintings, with each adding to an overall picture of the emotional confusion of early adulthood: the uncertainty, the excitement, the terror and relief. The album was recorded in Italy at Palazzo Stabile, a tranquil house and studio in the hills of the Piedmontese countryside. During a two-week residency, the group lived and recorded together under one roof, giving them the opportunity to play with recording techniques and experiment with different spaces. Most of the final record was recorded in a converted barn used primarily as a painting studio, and underneath the house in a 200 year-old wine cellar. The album was written and produced by Kieran Brunt with additional production from Paul Corley (Sigur Ros, Oneohtrix Point Never, Yves Tumor). 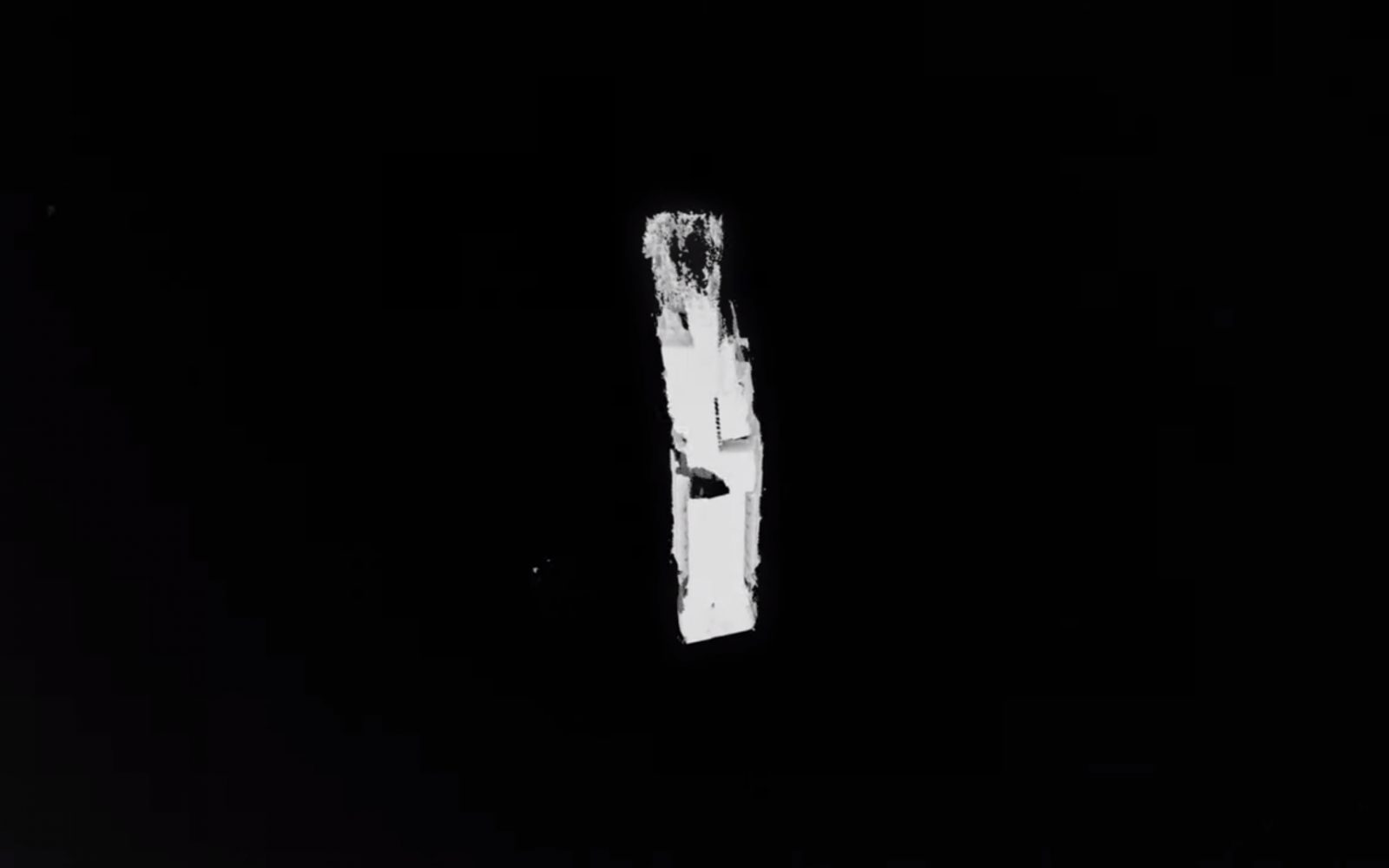