In 2021 we find ourselves living through times of unprecedented social, cultural and economic change. Well…almost unprecedented. Track back 90 years, and there are striking parallels to be drawn with Europe and America in the 1930s, when Populism was on the rise, and much of the world found itself in the midst of a Great Depression. Back then, composers and writers responded to their times in biting, satirical tone. The songs of Weill, Eisler, Spoliansky, Hollaender and Brecht ranted against racism, capitalism and oppression, until their authors were forced to flee the country, in fear for their lives.

The songs written by these seminal artists are still regularly performed today, as illustrations of a past that must never be repeated, but where are the contemporary responses? Singer/writer Jessica Walker and composer Luke Styles hold a mirror up to the disturbing times we live in, and create a cutting-edge work for our age, integrating some of those great original numbers, with a brand new cycle of songs about discrimination, social inequality, freedom of expression, and the rise of fake news.

“A bewitching performer…” The New York Times on Jessica Walker

“An anarchic tone in which the influences of Alban Berg and Kurt Weill fuse merrily.” The Independent on Luke Styles

Take a look at the programme here 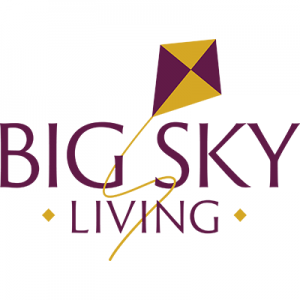