South African cellist Abel Selaocoe is redefining the parameters of the cello. He moves seamlessly across a plethora of genres and styles, from collaborations with world musicians and beatboxers, to concerto performances and solo classical recitals. Selaocoe combines virtuosic performance with improvisation, singing and body percussion, and has a special interest in curating recital programmes that highlight the links between Western and non-Western musical traditions, with a view to helping classical music reach a more diverse audience.

Having completed his International Artist Diploma at the Royal Northern College of Music in July 2018, Selaocoe has already performed extensively across the UK, at venues including Cadogan Hall, Royal Albert Hall, Sage Gateshead, and Bridgewater Hall. He has appeared as soloist with orchestras including BBC Philharmonic and BBC National Orchestra of Wales, and has performed with orchestras across South Africa, including Kwa-Zulu Natal, Johannesburg and Cape Town Philharmonics.

Selaocoe is a keen chamber musician, having made his Wigmore Hall debut in 2013 with composer Colin Matthews. He is the co-founder of BBC Introducing ensemble Kabantu, and in 2016 formed Chesaba – a trio specializing in music from the African continent, including compositions by Selaocoe. He has enjoyed close collaborations with musicians from a medley of genres, including Tim Garland, Seckou Keita, Giovanni Sollima, Gwilym Simcock, and 12ensemble. 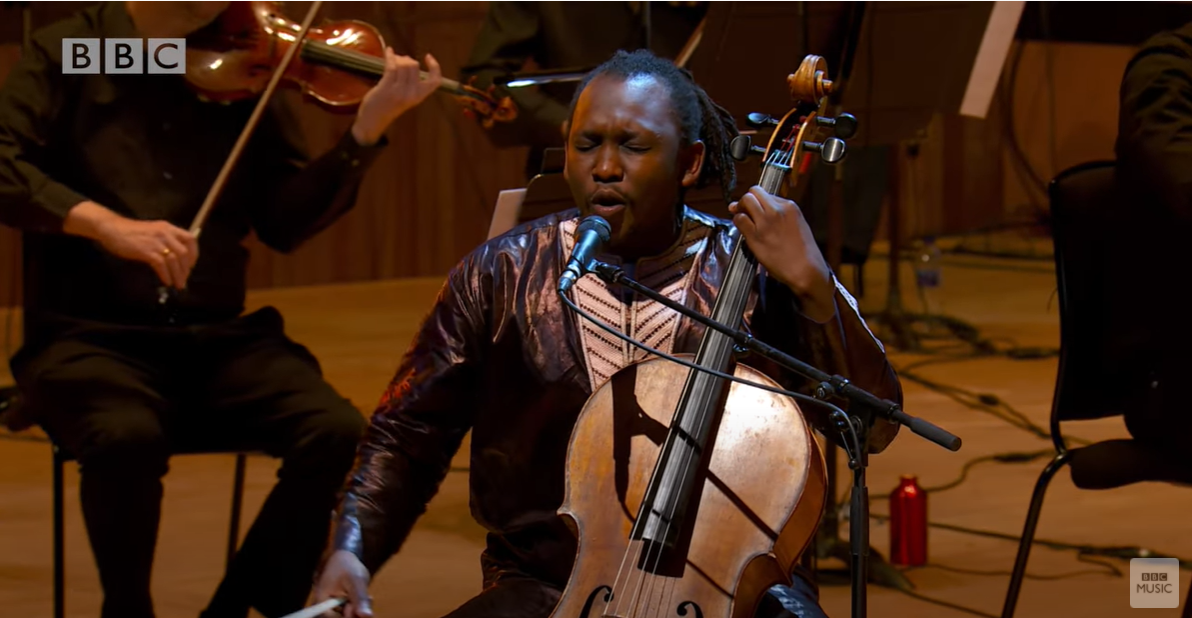