Cuban/Iranian four-piece focused on the rich intersection between electronic music, AfroCuban rhythm, UK jazz and Iranian mysticism. Named one of the ‘5 Acts You Need to Know in 2018’ by Crack Magazine, their 2017 eponymous debut album received 4 stars in Songlines and the Evening Standard.

Ariwo will be joined on stage by MOBO-nominated saxophone player, improviser and composer Camilla George.

“Dark, mesmeric, uplifting and danceable.” (Evening Standard), Ariwo’s sets are arresting affairs, holding audiences hostage to their hypnotic grooves as they invite them into a hypnotic new sound world.

In Yoruba the word Ariwo means “Noise”, a moniker that captures the band’s desire to combine traditional rhythms into a live electronic performance, challenging perceptions of ancestral music, and connecting diverse cultures from around the world.

Age guidance: Our licence only permits over 14s into the Spiegeltent after 10pm. 14 – 17 year olds must be accompanied by an adult. 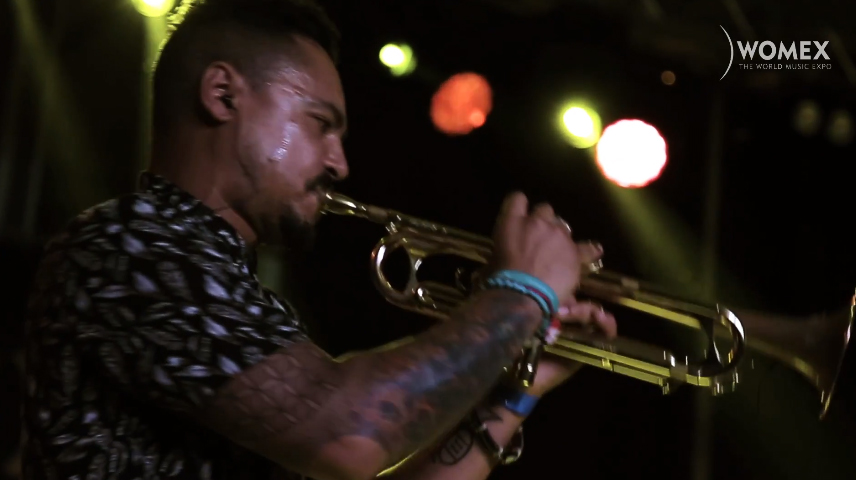 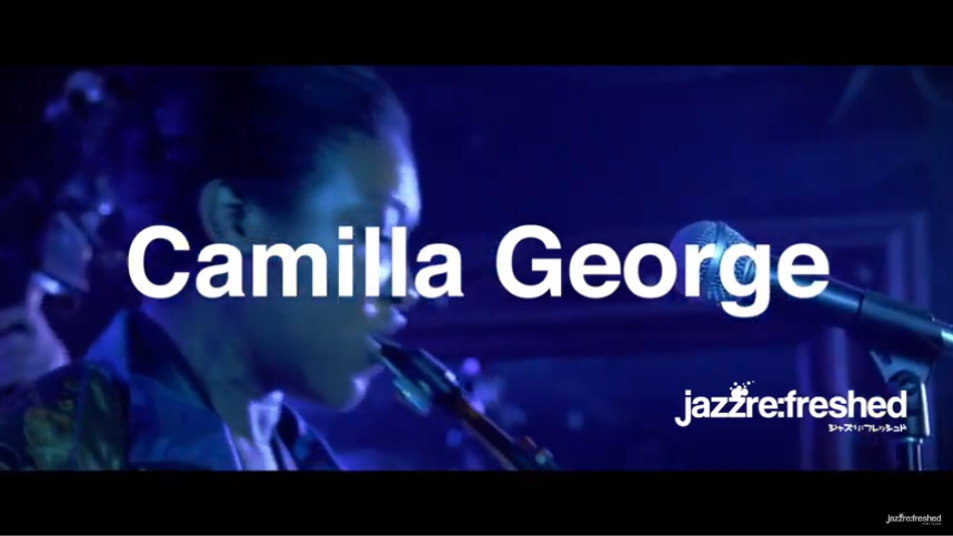