Twilight on Sunday 25 October until 10pm on Tuesday 24 November

Ben Sheppee’s DRAWDOWN – a series of beautiful large-scale projections on historic buildings around King’s Lynn, highlight ways to reverse the effects of climate change. The project draws on research from a 2017 comprehensive plan to reverse global warming, developed by an international coalition of leading researchers, scientists and policymakers. Further detail of each of the measures will be released on social media.

The projections will be available to view at the following locations in Kings Lynn from twilight on Sunday 25 October until midnight on Tuesday 24 November.

The impact of the 2020 national lock-down has shown us that change can be made and some positive effects have been experienced including people commuting less and becoming more aware of their environment… Can this be the beginning of an influential change? The work aims not to emphasize the problems of climate change, but highlight some of the solutions and provide empowerment through awareness. 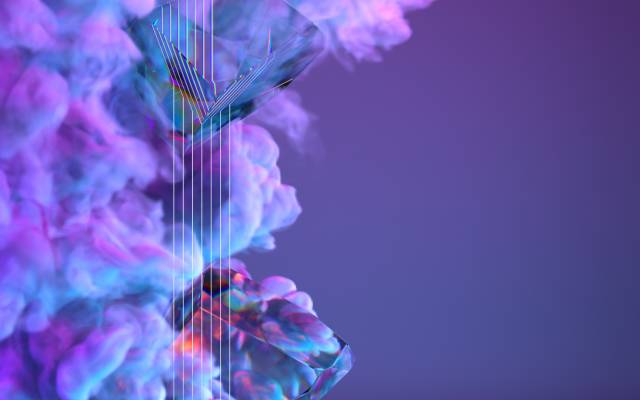 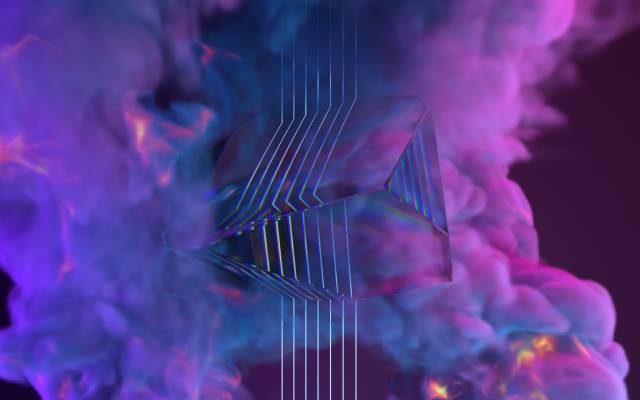 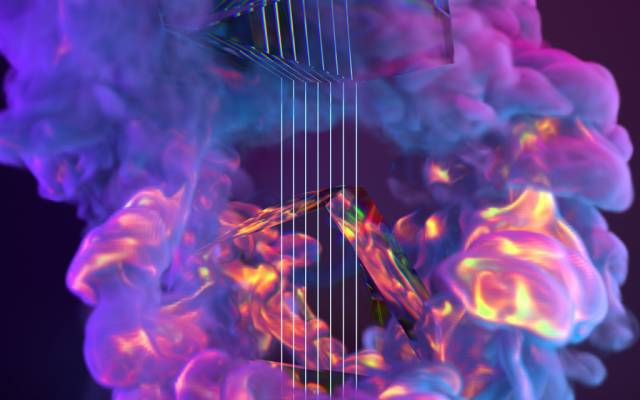 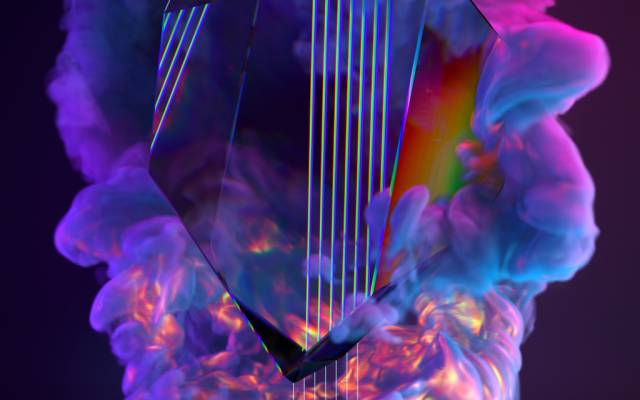 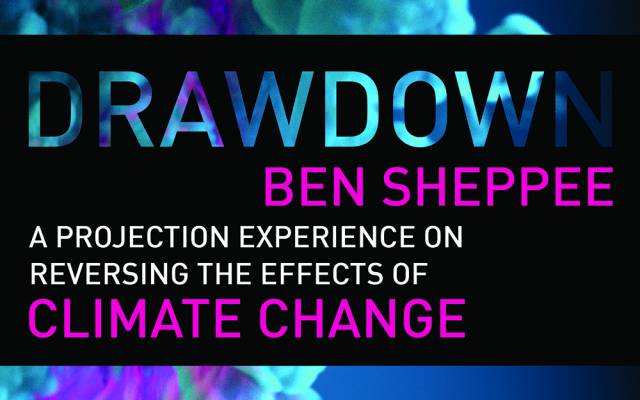 Ben Sheppee (b.1978, Bristol, UK) has been part of the visuals and AR scene for over twenty years. His works lean towards minimalist abstraction, creating worlds where the elemental play of structure, light, and icon compete for the leading role, and have been exhibited at major arts venues including Tate Britain, the National Portrait Gallery and the San Francisco MOMA.

In addition to working as a practicing artist, Sheppee’s career has seen him set up one of the first ever VJ labels, where he produced numerous albums of visual content by 70 artists; develop an online school for audiovisual art and performance, and provide work for clients including the British Museum, the BBC and INTEL. He has also been commissioned for work on National Television in the UK, LA and Japan, and his performances have opened the Hollywood Independent Film Festival.

He is currently creative director at his founding company Observatory, where he continues to develop his profile as an artist and director. Having lived and worked in San Francisco, Tokyo and Paris, Sheppee is now based in South East London.

DRAWDOWN is presented by Collusion