Commissioned by the Festival and premiered in St Andrew’s Hall in 1936 in a performance conducted by the composer, Five Tudor Portraits sets words by John Skelton, one-time tutor to Henry VIII. From the unbuttoned ‘Tunning of Elinor Rumming’ to the mocking ‘Epitaph on John Jayberd of Diss’, Vaughan Williams captures the mischief and rhythm of Skelton’s poetry, in a rousing and lively work that is as inventive as it is amusing.

While the very first Norfolk & Norwich Festival was taking place in 1772, a certain 16-year-old was busy captivating the Continent. Mozart’s Divertimento in D from the same year combines exuberance and charm to elevate a traditionally light genre into something much more. Meanwhile Norfolk Rhapsody No. 1, written in 1906, evokes the county’s expansive skies, drawing on folk songs Vaughan Williams himself collected from the King’s Lynn fishing community. 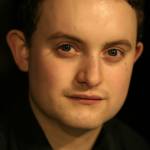 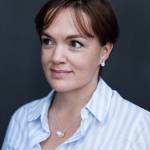 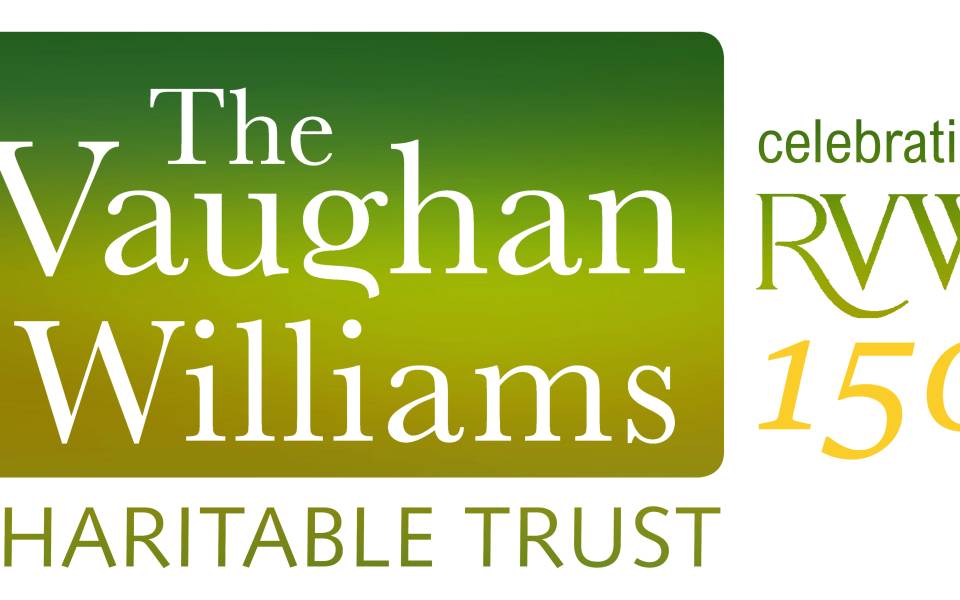 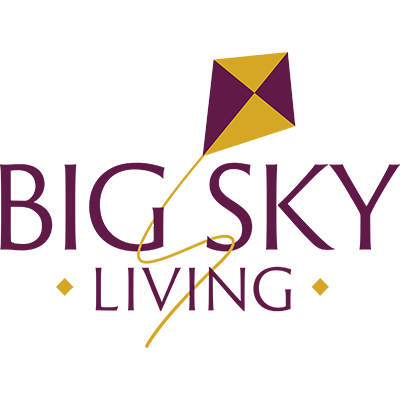 Supported by The Music Reprieval Trust