Far From the Norm

This year’s Garden Party will look a little different to our usual get together in the park, but you can bet it’ll still be a magical weekend of free performance. This year, we’ll have four Zones, each with several performances from incredible artists and companies. Book this Zone to see GOOD YOUTES WALK by Far From the Norm, and stick around after to see Altered States’ Invisible Man and an intervention from JMCAnderson on Saturday.

This chaotic and frenzied Hip Hop dance theatre work explores how divided we are as a nation. Due to the recent surge of global events including the Covid pandemic and the Black Lives Matter movement heightening, now more than ever we are a nation divided.

GOOD YOUTES WALK unravels how the youth of today are reclaiming their future and want to address the divide by creating unity and empathy that transcends race, class, gender and geography.

“We are divided by our experiences and our values but, change is coming.”

After Far From The Norm’s performance, stick around to see The Invisible Man, an unticketed, walkabout show from Altered States

Introducing The Invisible Man, brought to you by Altered States industries. An interactive two person 30 minute walkabout performance. Come face to face with the man who isn’t there! A living, breathing science experiment gone wrong. Contained and stewarded by his mysterious doctor, witness the scientific marvel and learn more about he came to (not) be! interact with him as he explores his new powers, but be warned you may see more (or less) than you bargained for!

After Saturday’s performances of The Invisible Man, JMCAnderson and workshop participants will be holding an intervention Outside the Forum as a culmination of I AM… Inspired by the Memphis Riots of 1968, the project takes inspiration from the protests by African-American sanitation workers to explore diversity within Norfolk. There’s still time to join in – an in-person workshop will take place at 6.30pm on Tuesday 18 May.

Find out more and sign up for the I AM… workshop 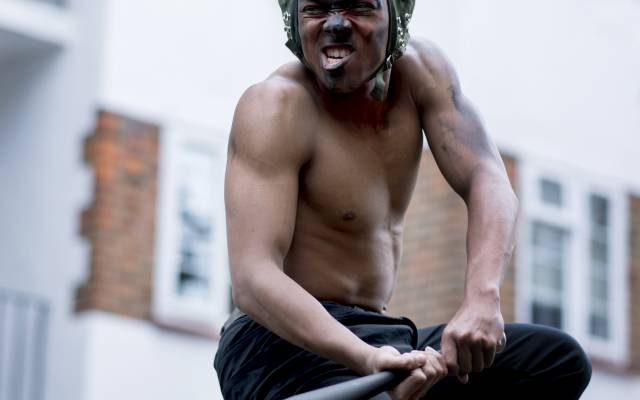 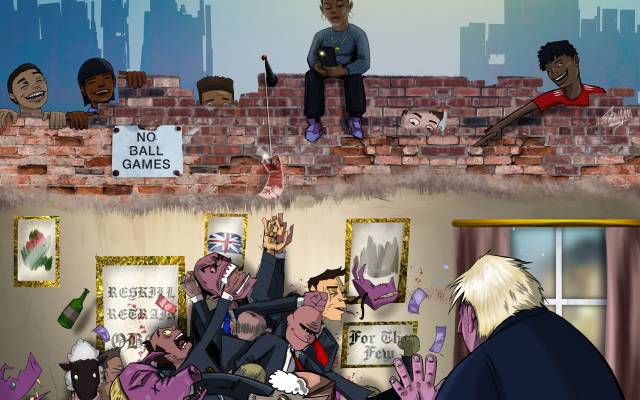 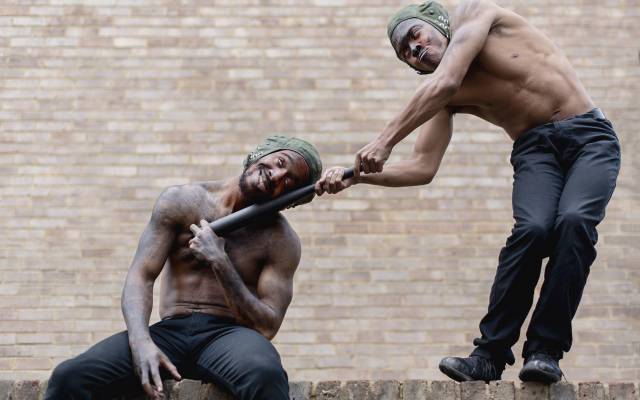 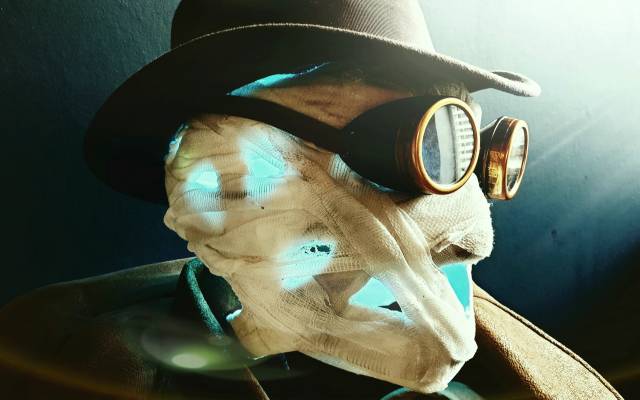 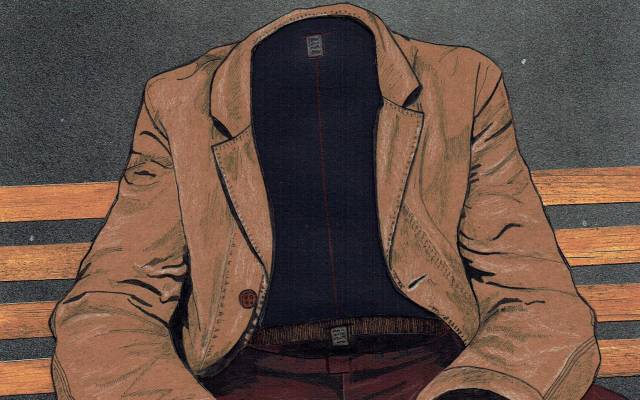 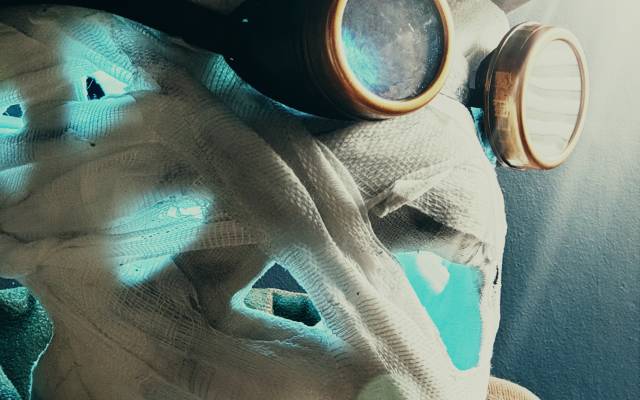 This event is Free, but you do need to book free tickets in advance.

There will be staggered entry times for this event to ensure audiences can enter safely.