The album is a collection of folk songs traditionally performed by Afghan women, drawing on Elaha’s own experience of fleeing Afghanistan and the struggle faced by many other female artists. The US and Western-backed regimes that came to dominate Afghanistan in the latter part of the 20th century created a climate of heightened patriarchal oppression and persecution of women.

These songs tell stories of joy, pain and resilience, passed from mother to daughter in times of hardship and oppression whilst also celebrating femininity, sensuality and the spirit of resistance. As Elaha says, this album is for ‘those women around the world whose image has been erased, and whose voice has been forbidden.’

Born in Iran into a family of Afghan-Hazara refugees, Elaha Soroor first rose to fame through the reality TV show Afghan Star. Her rising popularity in a society known for its persecution of female performers combined with her outspoken views on women’s rights led to an environment of serious personal danger and Elaha was eventually forced to flee Afghanistan.

After arriving in London as a refugee, Elaha was introduced to guitarist Giuliano Modarelli & pianist Al MacSween, founders of award-winning international collective Kefaya. Driven by a shared desire to use music as a tool for political dialogue and action, together they forged the themes, concept and sound of Songs Of Our Mothers.

‘Our first album was very eclectic with multiple different styles and languages. Although there are still many different musical influences on this album, we liked the idea of collaborating with a specific artist and concept and felt Elaha had something very special to offer both artistically and politically’ says Al and Giuliano.

The international line-up, spanning homelands such as UK, Italy, India, Iran & Greece, reflects the album’s global perspective and the way that Kefaya work in collaboration, drawing on multiple sounds and outlooks to present a united front of spirited musical and political expression.

As Elaha says “In the eyes of the world, Afghan identity is defined by terrorism, war, the Taliban and uneducated, domesticated women who need help. I have tried to show other associations with Afghanistan such as the beauty of my mother language (Farsi) and the diversity of our music. Although women are currently facing extreme violence in Afghanistan, I see a lot of similar problems expressed in different ways in Western countries and across the world, this is part of a universal struggle.” 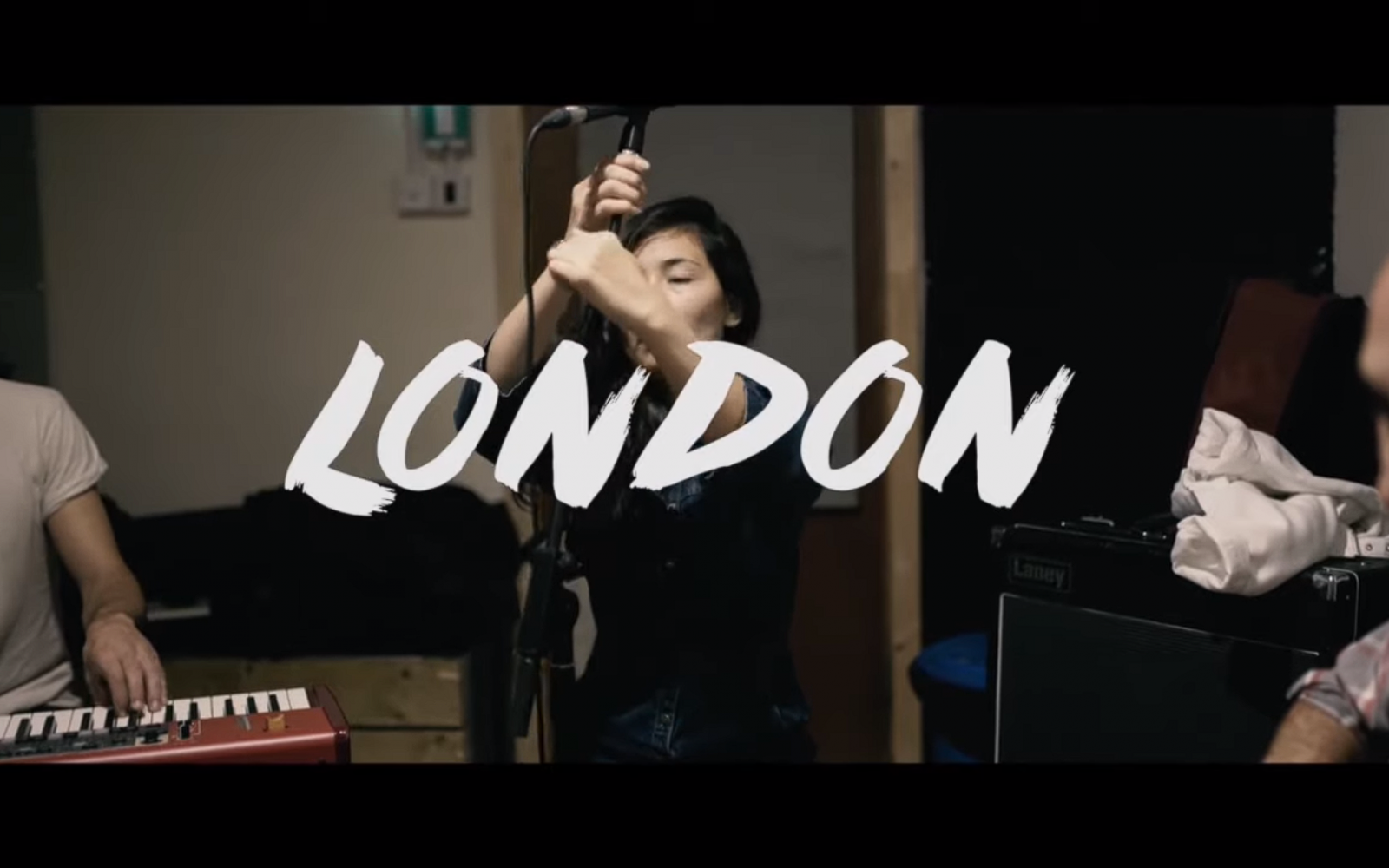