If ‘Islam’ comes from ‘peace’, how can you fear peace?

Peaceophobia is an unapologetic response to rising Islamophobia around the world. Part car-meet part-theatre, the show explores how you find peace in a world that tells you who you are.

Growing up in the shadow of the Bradford Riots, 9/11 and police harassment, cars and faith are a sanctuary, an escape, an expression for three Muslim Pakistani men. Ali, Sohail and Casper are taking control of the narratives around their religion, their city, and their cars.

Staged in a carpark with a Supra, a Golf and a classic Nova, Peaceophobia brings together cars and theatre with cinematic lighting and an original electronic sound score.

Common Wealth and Fuel are running an interactive workshop called My Story, My Way for young people in connection with Peaceophobia. To find out more, click the link below.

My Story, My Way Workshop

They will also be running a second workshop called Cars DIY, a practical workshop in car modification and maintenance. To find out more, click the link below.

‘An ambitious, accomplished, immersive production that intersects community, culture and cars’ – The Stage ★★★★

PLEASE NOTE: For safety reasons this performance has a strict no latecomers and no re-admittance policy. 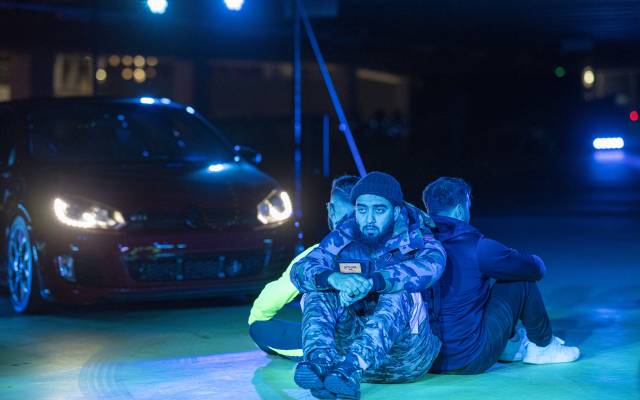 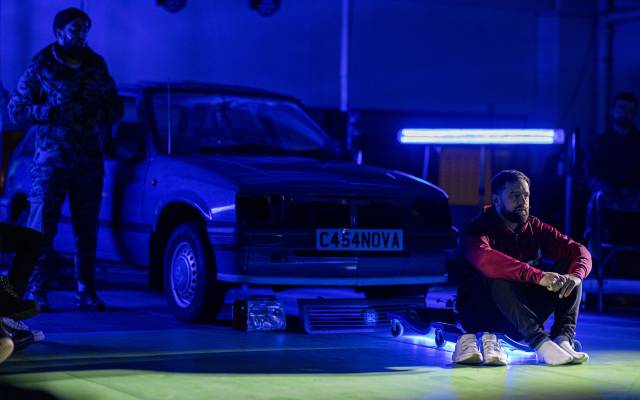 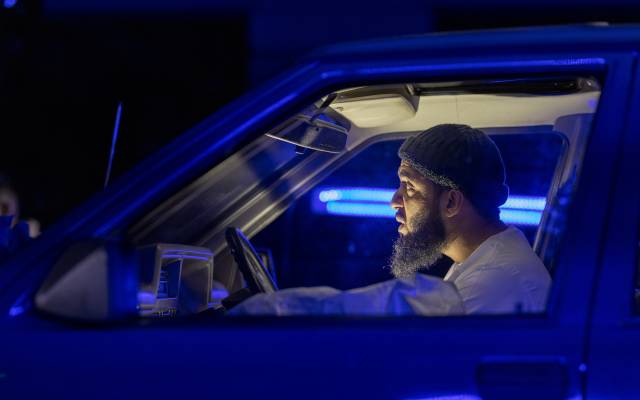 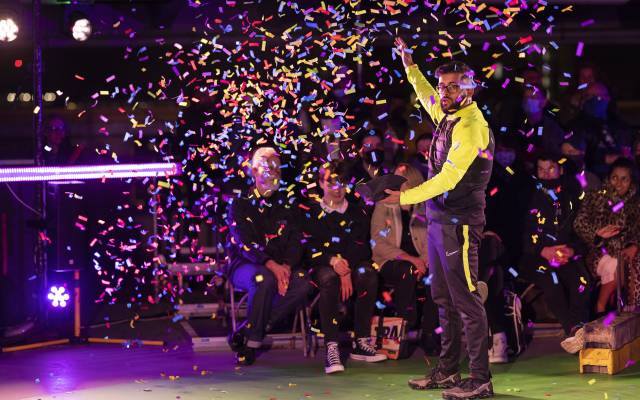 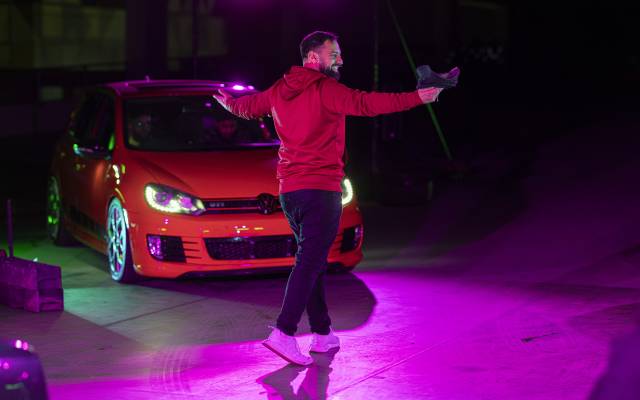 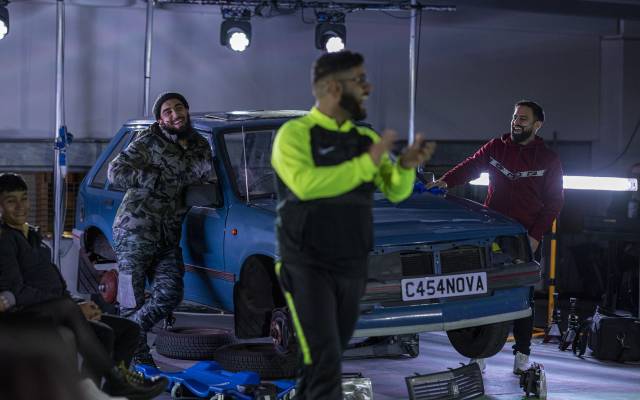