One of the most versatile guitarists performing today, Sean Shibe’s innovative approach to his instrument has enhanced his reputation for having ‘one of the most discriminating ears in the business’ Gramophone. Returning to the Festival – this time to the Adnams Spiegeltent – Shibe presents an all-electric guitar programme including Steve Reich’s mesmeric Electric Counterpoint and his own arrangement of Julia Wolfe’s LAD, ‘a searing siren song of lamentation’ originally written for nine bagpipes.

He was the first guitarist ever to be selected for BBC Radio 3’s New Generation Artists scheme, to be awarded a Borletti-Buitoni Trust Fellowship and, in 2018, to receive the Royal Philharmonic Society Award for Young Artists.

2021 marked the release of Shibe’s latest album Camino recorded for Pentatone featuring an introspective programme of French and Iberian music. The album has been named the recording of the month by BBC Music Magazine, the recording of the week by The Guardian, Presto Classical, and The Times describing it as “one of the most compelling and touching recitals for the instrument I can recall”. Camino follows a string of successes recorded for Delphian Records, including the laconically titled Bach (2020) – a chart-topping recording of Bach lute suites arranged for guitar that earned glowing reviews and the Gramophone Award in the Instrumental Category.

A great admirer of the masterful composers of the past, Shibe is equally committed to conceiving imaginative programmes of new music and commissions. Alongside his own transcriptions of Bach’s lute suites and seventeenth century Scottish lute manuscripts he continues to explore, experiment, and expand the repertoire for his instrument both in the studio and on stage with the music of composers such as Daniel Kidane, David Fennessy, Sofia Gubaidulina, Thomas Ades, Shiva Feshareki, David Lang, Julia Wolfe, Mark Simpson.

Born in Edinburgh in 1992 of English and Japanese heritage, Shibe studied under Allan Neave at the Royal Conservatoire of Scotland, and Paolo Pegoraro in Italy. He is a D’Addario Endorsee and performs on these strings exclusively. Shibe currently holds a teaching position at University of the Arts Bremen.

‘Shibe’s music-making is masterful, beautiful and convincing in every way’ – The Times, 2020

Age guidance: Ages 14+ (to comply with licencing laws, 14 – 17yrs must be accompanied by a responsible adult) 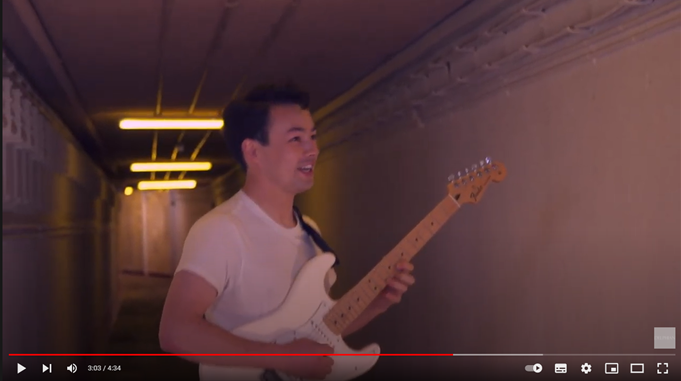