What do we do when fascism comes to town?

In 1938, Austrian football star Matthias Sindelar humiliated the Nazi regime by refusing to throw a match. A few months later he was dead. Accident, suicide or execution? Inspirational little guy or yet another man and his ego? Who cares?

In a paper world of light and shadow, violence and dance, four performers work together on what sets them apart.

Founded 21 years ago, Improbable are firmly established as one of the UK’s most innovative and acclaimed theatre companies.

‘one of the brilliant faces of British Theatre’ The Observer

Improbable are busy rehearsing for The Paper Man as part of NNF18 and have made us a behind the scenes video. 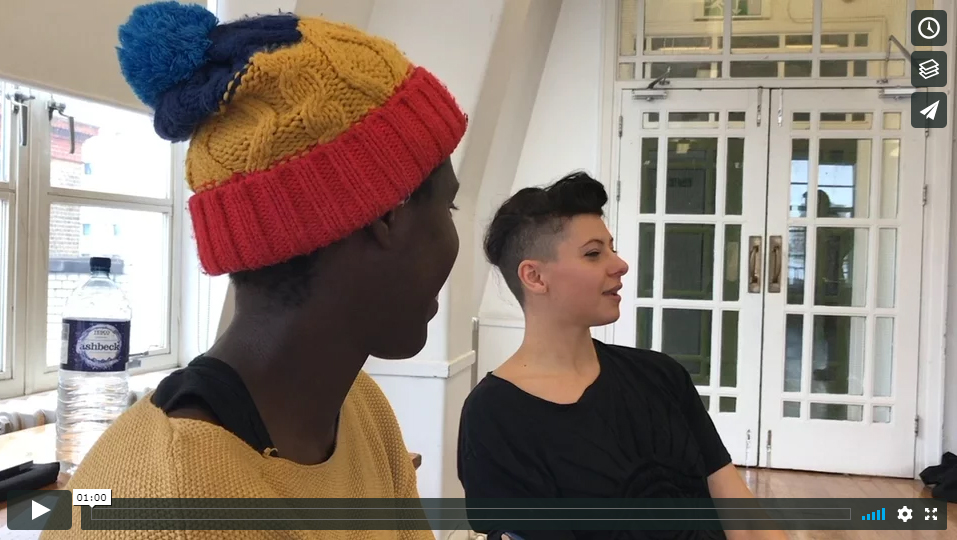 The Paper Man - What Can We Expect? 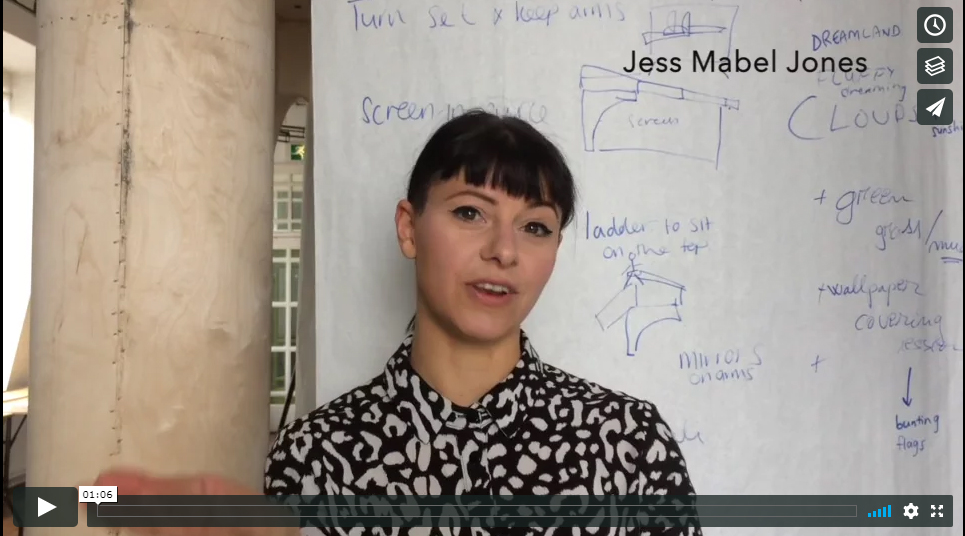 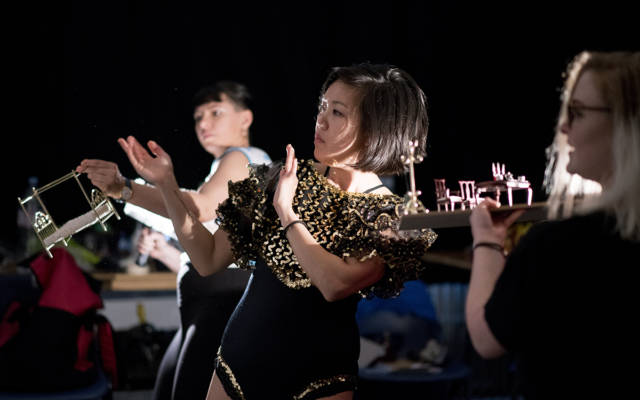 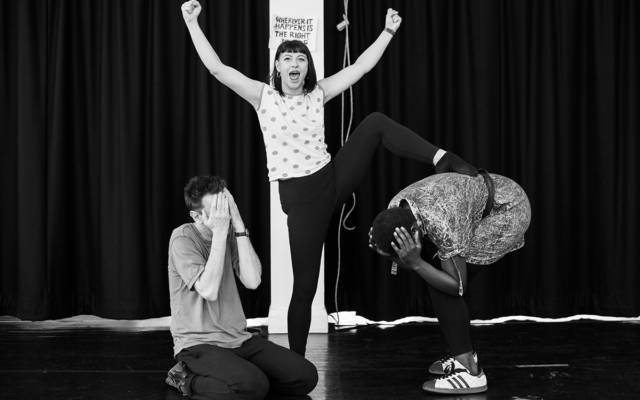 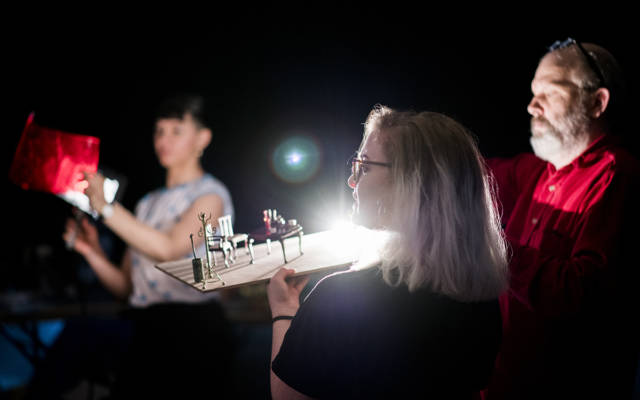 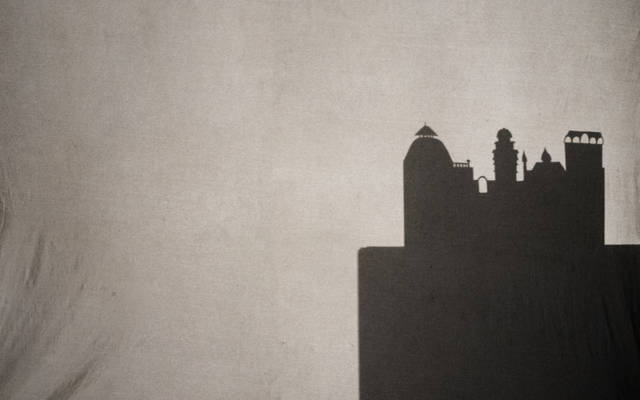 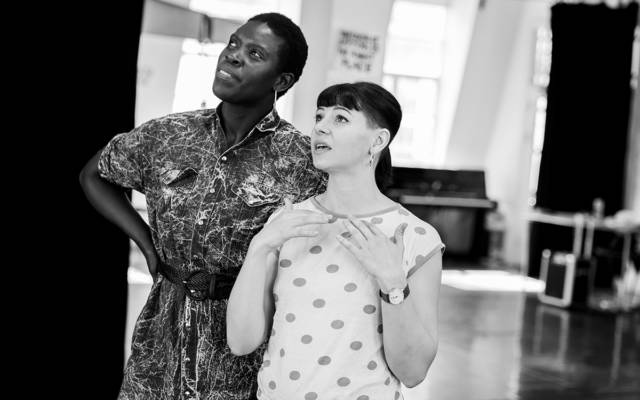 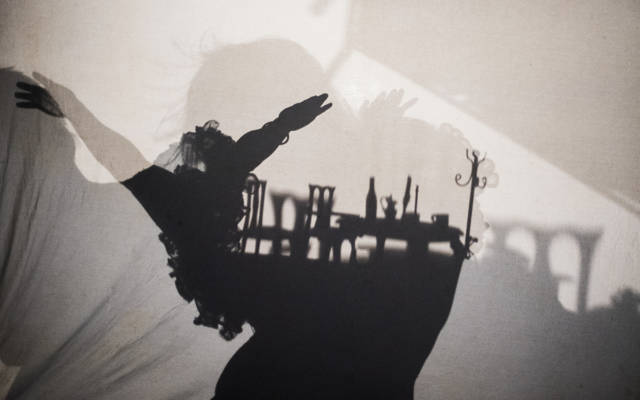