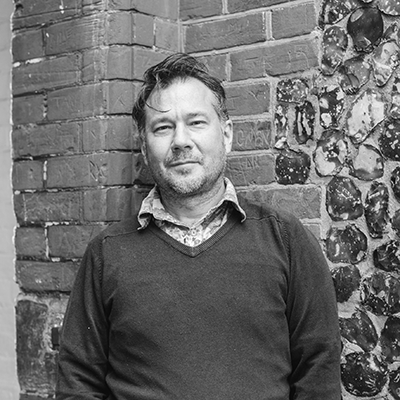 'Vigilant, Vocal and United': Outdoor Arts in a Post-Brexit World

We’ve heard plenty about fishing, fertilisers, vaccines and visas, but how will Brexit affect the country’s festival and street art landscape? Out There Arts’ Joe Mackintosh is on hand to lend his two cents to the discussion.

Hello from Great Yarmouth. I’m Joe Mackintosh, Chief Executive of Out There Arts and Artistic Director for the Out There International Festival of Circus and Street Arts. Last year would have been the thirteenth Out There Festival. Although superstition doesn’t run in our veins, we can’t help but wonder that the unlucky number has brought some ill-fated luck to our sector for 2020. The truth is that the arts festival sector is always facing adversity, whether that is finding funding streams all the way to immigration laws, and with recent developments in governance, it’s likely the new immigration rules will continue to be an anathema to a cultural scene defined by its internationalism.

There is a very real concern of the impact Brexit will have on the outdoor festival scene in Britain. It was however never all roses before, with the Tier 5 system historically being difficult to work with. With the new immigration rules, the barriers will be even more complicated and hit and miss than before and will certainly test the stamina of the sector more than ever. 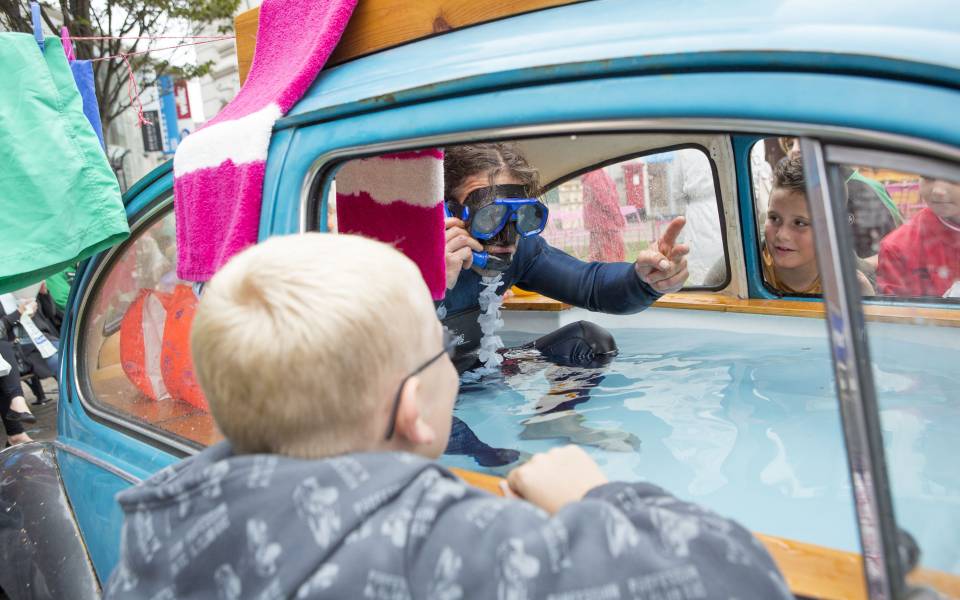 So, what are the main potential areas that can be used to complicate EU/international artists coming to festivals in the UK?

Well firstly, the situation for artists from certain non-EU countries is already quite challenging. We have had in the past great difficulty to gain Visas and work permits for say African artists – even those who might have a full European tour lined up and no problems elsewhere touring Europe. The cost of visa applications alone can be enormous and then you might not get it! This has been a growing problem for years and although Brexit may not make this worse, it’s difficult to see if it would make it better.

For EU artists – The signs are that for ‘straight forward’ touring of shows here, things won’t change too much. But we must remember that especially in the circus and street art worlds, it’s so common for artistic companies to be made up of a range of different nationalities. So in booking a ‘French’ company you may actually be booking 1 French National, 2 Moroccans, 1 Argentinian, 1 Algerian – this already can make a promoters life complicated, and it is concerning that there are policies being considered that might make this worse. As a sector, we will have to be vigilant to changes to policy that affect all nationalities and not just Europeans in a time of huge change (in which a lot of new things can be hidden). 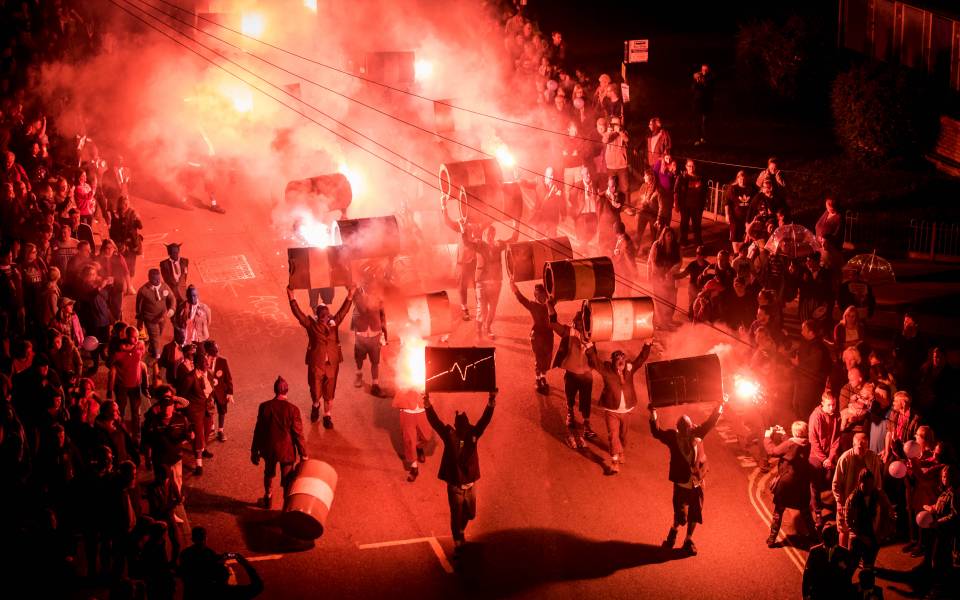 What changes will this bring to our festival moving forward? We don’t think we can really say – we’re hopeful that in terms of straight forward presenting of shows by European artists the changes are not seismic. But in my gut, I feel every day to be living in a world more and more absurd, and you know this happens in slow incremental changes over time, not all at once overnight – that’s how they get you. We will have to be extremely vigilant, vocal and united on holding and defending our lines of freedom for art and artists.

The effect of Brexit on the artistic landscape (here and there) is more of a worry than ‘can I book European acts to be at my festival in the future’. So many of our UK-based companies are actually international and made up of individuals from different countries. For a European circus or street artist, deciding to base yourself in the UK rather than just perform here occasionally could become a whole different ball game in terms of it being possible or even attractive. And then for UK – based companies regularly touring in Europe, there could be an incentive to employ EU artists for ease of touring movement rather than UK ones! None of this is clear at the moment but based on conversations with UK companies who had to very actively prepare for the No Deal situation on tours back in December 2019 and who got into the practical detail, the spirit of Kafka seemed to be deeply embedded in it all.

Over ‘there’? They’ll be fine! There is an incredible amount of Street Arts or Circus companies that exist outside of the UK? We are a minnow in the sector compared with say France where the sector must be 20-30 times the size of the UK. It was hard for UK companies to break into these important international markets before, and much of the ‘breaking in’ was aided by people like us working through many EU projects with European festivals in the exchange and co-commissioning of our artists. It will become even harder unless we develop new forms of partnership outside of EU projects. The UK domestic market for Street Arts and Circus is simply not big enough (yet) for the majority of companies in these fields to survive in it alone. Arts Council England’s new 10 year plan is a good next step in terms of the widening of access to and participation in the Arts. It has mostly drawn inspiration from its action research project ‘Creative People and Places’ (CPP) focused on increasing engagement in places of low engagement. A huge factor in the success of CPP to date has been the extensive use of free Outdoor Arts events. So it is time for Street Arts to be properly built into a major plank of our subsidised Arts Infrastructure and for the UK to become a big hitter rather than a minnow! Bang for buck, it gives the best return on investment in terms of engaging audiences. We say let’s do it and give the French a real run for their money! 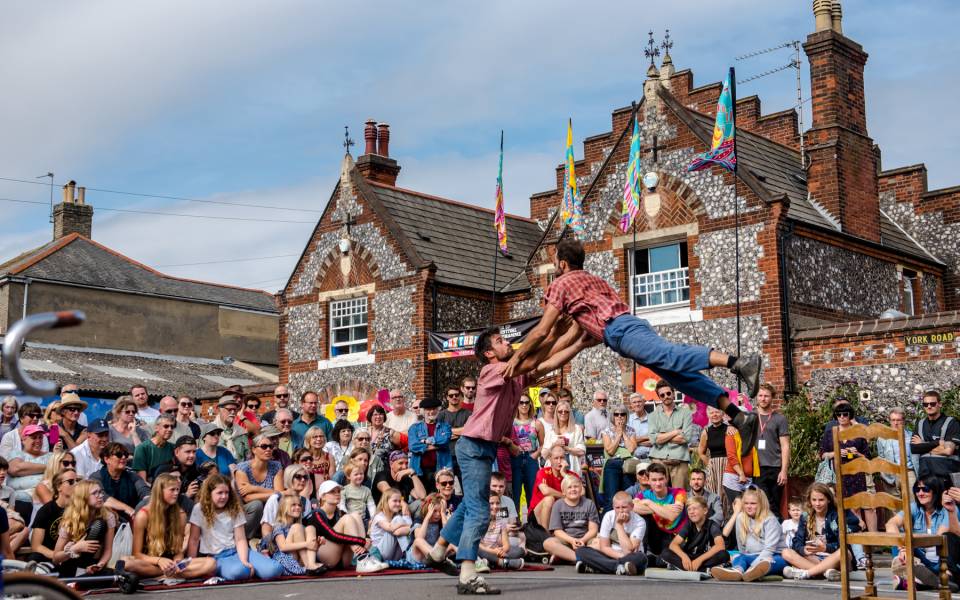 With the recent immigration laws poised as a fairer system, the mind truly boggles at the possibilities of what might be deemed a ‘fair system’ for the Circus and Street Arts sector. Here’s a few ideas:

In all seriousness, it’s a bit of a worry. The arts and especially the Circus sector involves super high levels of skills and not generally very high wages. ACE and other key bodies need to lobby and defend the line based on balanced international reciprocation in culture. The UK is a very successful net exporter of Culture (it’s one of the few areas our balance of payments is in the black!) – the government would be crazy to start jeopardising that.

Out There Arts is a National Centre for Outdoor Arts And Circus based in Great Yarmouth. They are dedicated to delivering outstanding opportunities for artists and communities through supporting hosting and delivering circus and street arts projects and events and a regional, national and international level. You can find more about them here. 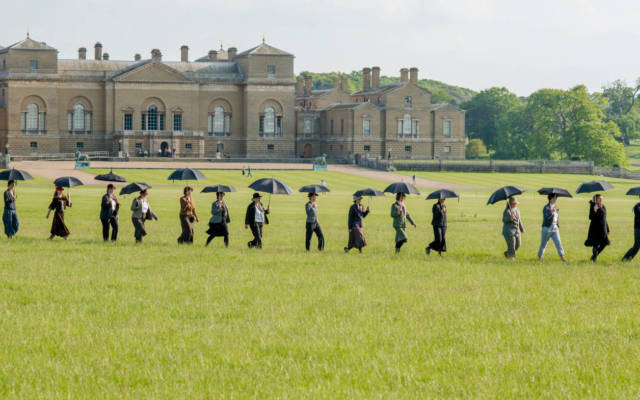 Read: Why supporting Norfolk's creative communities is more important than ever 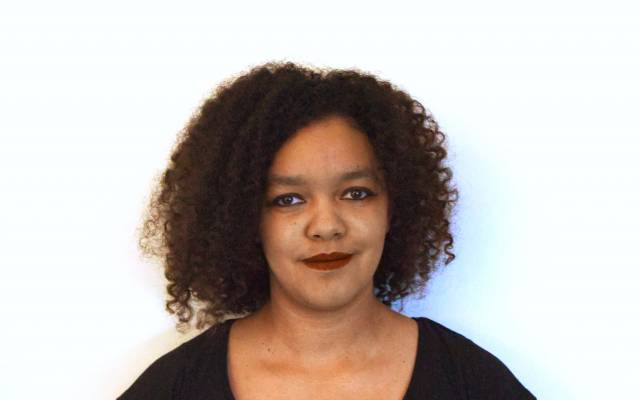