Ladysmith Black Mambazo are one of the world’s greatest and most distinctive groups. For over fifty years the legendary a cappella male choir have evoked the soul of South Africa with their intricate rhythms and harmonies and powerful, uplifting songs. They shot to global stardom after featuring on Paul Simon’s Graceland album, and have been touring the world ever since. 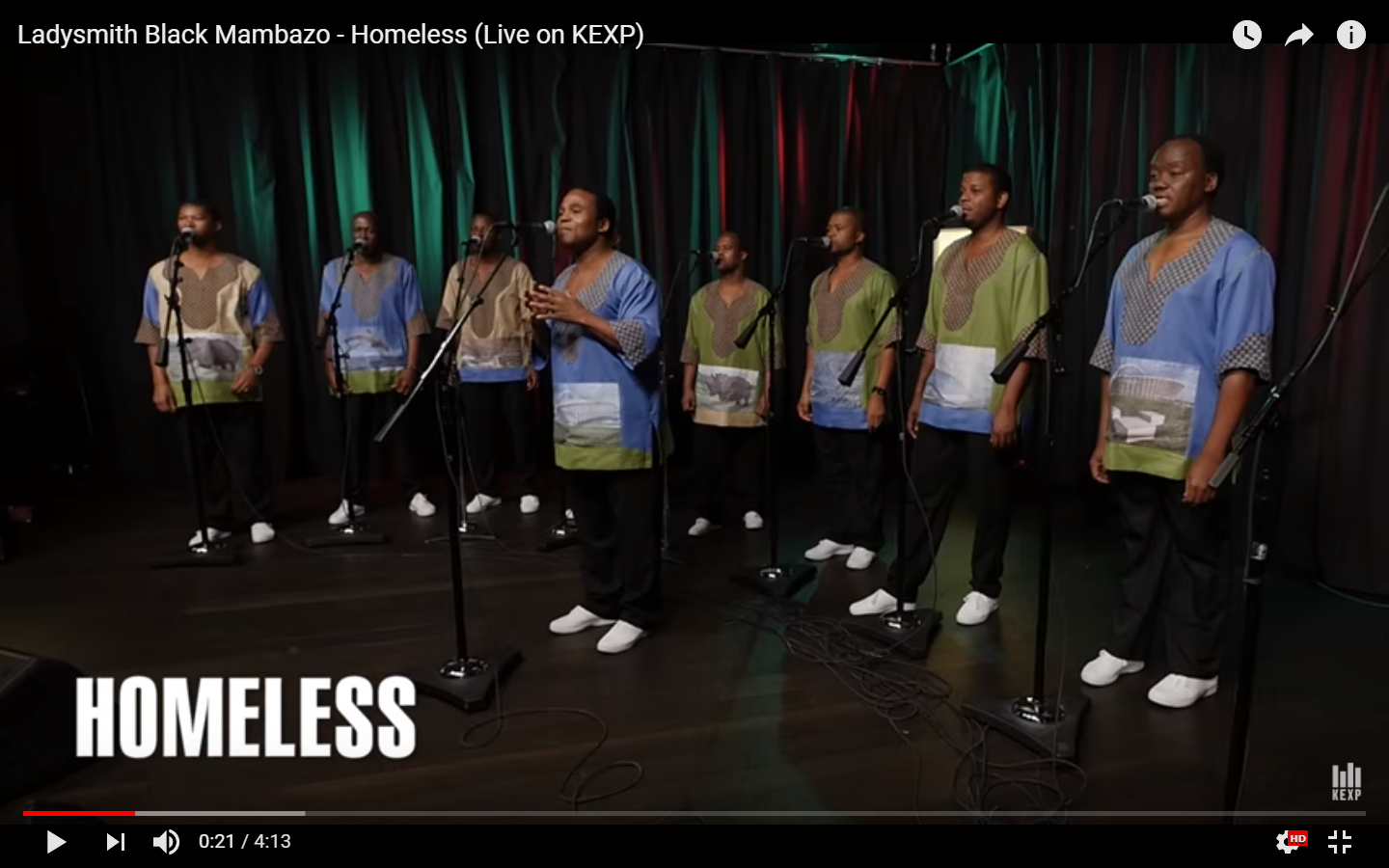 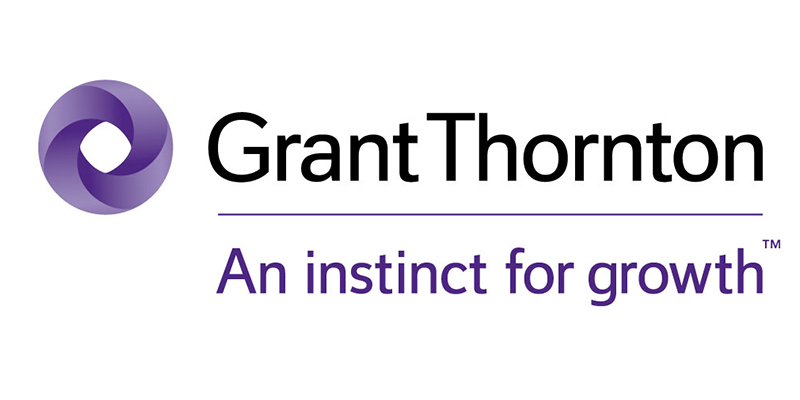